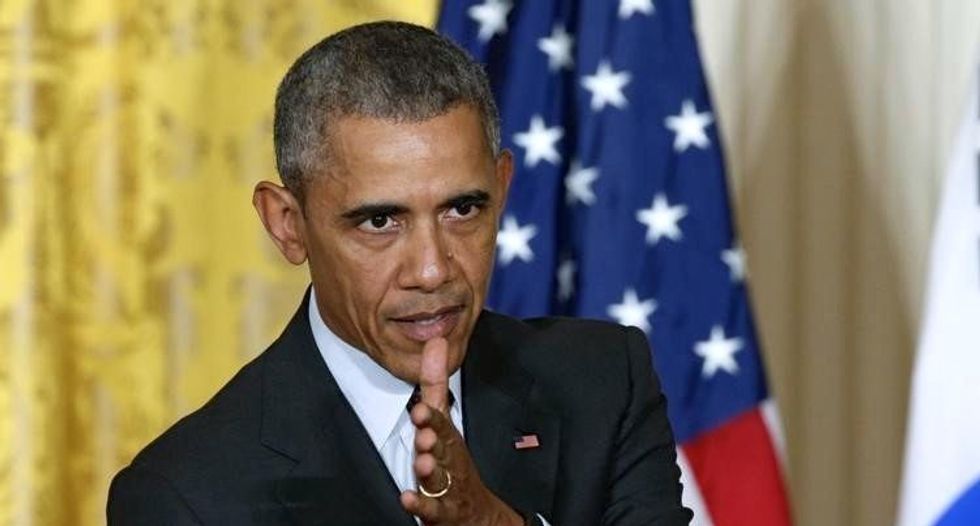 President Barack Obama will make his first visit as president to a U.S. mosque next week in a defense of religious freedom, the White House said, following a rise in anti-Muslim rhetoric in the United States.

Obama will visit on Wednesday the Islamic Society of Baltimore mosque, where he will hold a roundtable with the community and deliver remarks, a White House official said on Saturday.

At the mosque, the president will "reiterate the importance of staying true to our core values – welcoming our fellow Americans, speaking out against bigotry, rejecting indifference, and protecting our nation's tradition of religious freedom," the official said.

He has visited mosques outside the United States on his trips abroad.

Obama, a Democrat in his last year as president, has appealed to Americans to reject anti-Muslim comments by politicians, most notably Republican presidential hopeful Donald Trump.

Trump, who is leading the Republican field in opinion polls, called for a ban on Muslim visitors to the United States after a Muslim couple inspired by Islamist militants killed 14 people in a shooting in San Bernardino, California, in early December.

According to a Gallup poll in December, Americans are now more likely to name terrorism as the top issue facing the United States than any other issue.