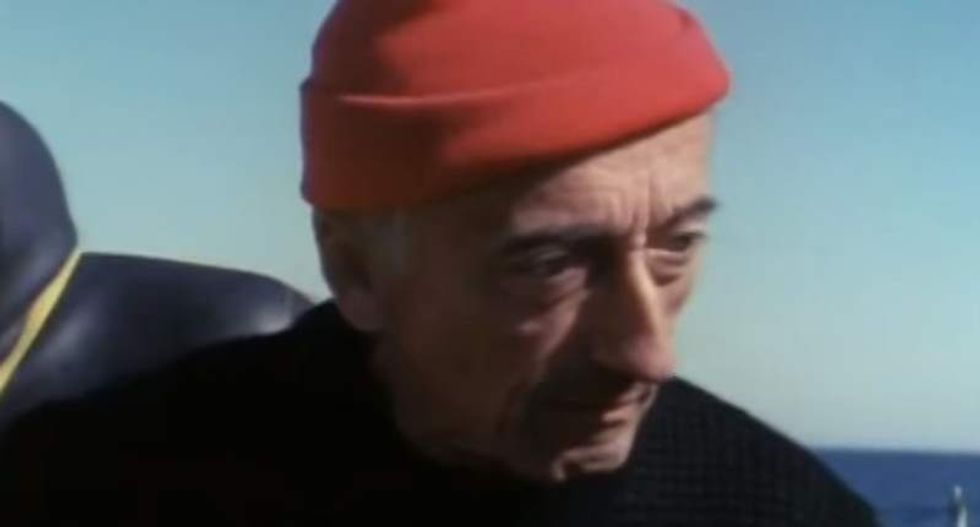 Celebrated French marine explorer Jacques Cousteau's iconic ship the Calypso -- out of commission after an accident 20 years ago -- will sail again in a few months, its owners said Thursday.

The ship became a household name for millions of television viewers in the 1960s and 1970s with a gripping documentary series the "Undersea World of Jacques Cousteau."

The Cousteau Society said the vessel will "be getting a whole new life" after it sank in 1996 in Singapore when a barge rammed into the ship just as it was departing for an expedition in the Yellow River in China.

"At the end of the first trimester of 2016 Calypso will be able to leave the... shipyard, to begin its new life," a statement said.

"Restored, she will sail again as an Ambassador for the Seas and Oceans, as Captain Cousteau wished."

The vessel was docked at a shipbuilding yard in Brittany in France for repairs in 2007 but a spat emerged over payment and the Equipe Cousteau was ordered by court to pay the shipyard 300,000 euros in repair costs by March last year.

It then raised the money through public contributions.

The Calypso began its life as a British minesweeper in 1943 and was acquired in 1950 by Cousteau.