'Oh, for crying out loud, what century is this?': Kan. lawmaker slammed over dress code for female witnesses 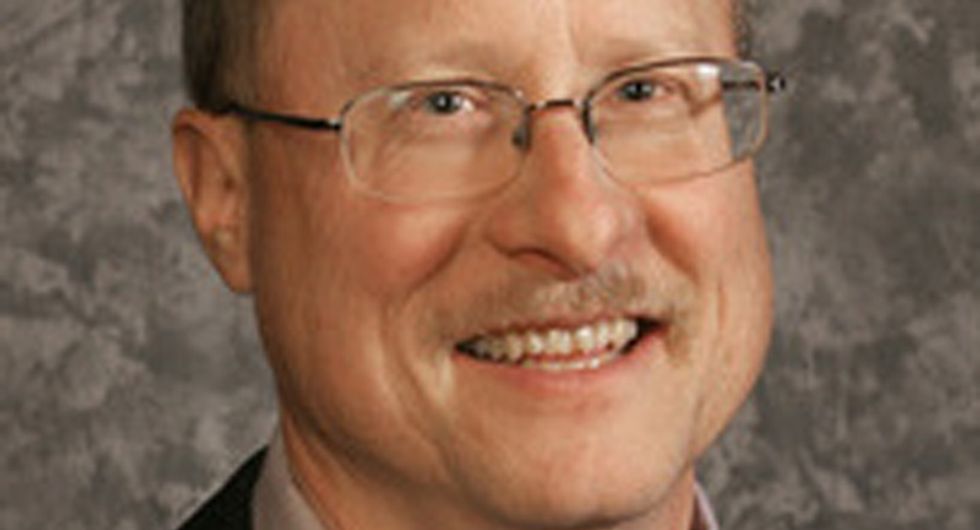 A Kansas lawmaker is under fire for imposing a dress code on women testifying before the state senate that would ban "low-cut necklines and mini-skirts," the Capitol-Journal is reporting.

Sen. Mitch Holmes (R-St. Johns) said Rule No. 2 of his 11-point code of conduct for witnesses appearing before his Senate Ethics and Elections Committee, was intended to make certain each participant is dressed in a respectful manner.

Holmes did not make any mention over what men must wear -- saying they should already be aware that a coat and tie is expected -- but he did offer more detailed fashion tips to the ladies as to what he regards as "professional attire."

“For ladies,” the rule states, “low-cut necklines and mini-skirts are inappropriate.” Holmes did not specify how high a skirt may be worn or how low a neckline might plunge before it raises his ire.

“It's one of those things that’s hard to define,” Holmes said, describing his rule. “Put it out there and let people know we’re really looking for you to be addressing the issue rather than trying to distract or bring eyes to yourself.”

Female lawmakers from both of sides of the aisle, were not amused or pleased.

“Oh, for crying out loud, what century is this?” said Sen. Laura Kelly (D-Topeka), while fellow Topeka State Sen. Vicki Schmidt (R) added, "Who’s going to define low-cut? Does it apply to senators?”

Four female state senators -- representing both parties -- agreed that the committee chairman was out of line telling female Kansans what they can and cannot wear.

“I am more interested in what they have to say about the direction our state should go than what they’re wearing that day,” Sen. Carolyn McGinn, a Sedgwick Republican said.

Wichita Sen. Oletha Faust-Goudeau, the ranking Democrat on the committee, said she spoke with Holmes about the dress code, before telling reporters, "In my 13 years in the Legislature, that’s the first time I’ve ever read anything like that. I thought it was a little strange.”