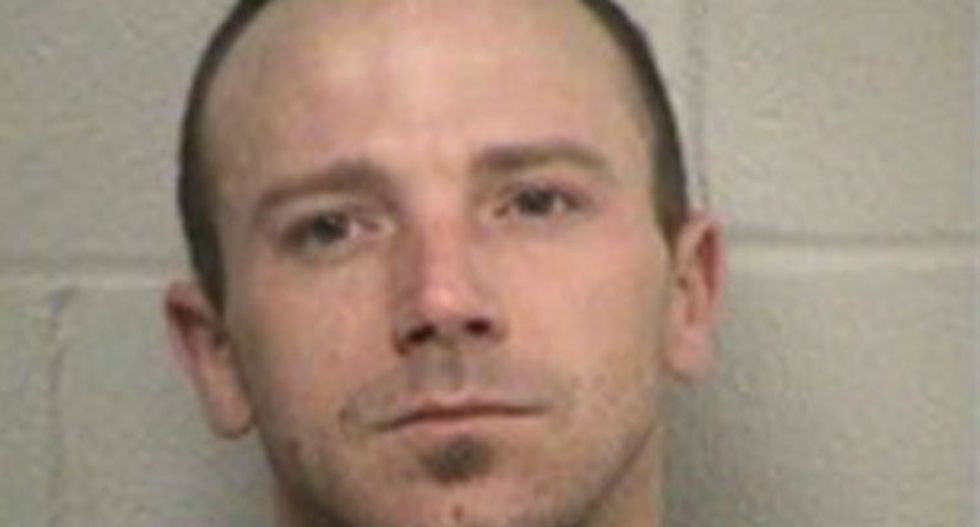 A man accused of hunting police officers was in custody on Monday after an officer in the central Ohio village of Danville was found dead, his gun and cruiser missing, Knox County Sheriff David Shaffer said.

Police received a call close to midnight on Sunday from a woman who said her ex-boyfriend, Herschel Jones III, "had left with weapons and was looking to kill an officer," Shaffer said in a statement.

"(She said) police officers in Danville were in danger," Shaffer said.

Less than 30 minutes later, they found Cottrell deceased, his body on the ground behind the Danville Municipal Building, the sheriff said. His gun and cruiser were gone.

Two hours later, officers spotted Jones running from a home and, after a short foot chase, took him into custody.

Authorities are investigating the incident, and no further information was released.