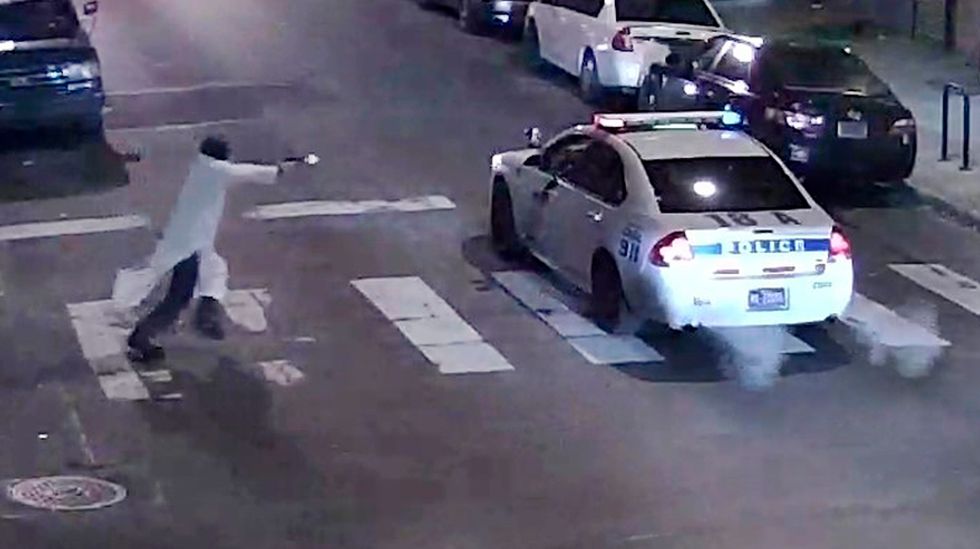 Philadelphia police said on Sunday they were seriously pursuing a tip provided to a street officer on Saturday that the man suspected of shooting police officer Jesse Hartnett had ties to a group with "radical beliefs."

Police are working with the FBI to verify the credibility of the tip related to the ambush shooting on Thursday, which led to charges of attempted murder, assault and aggravated assault against Edward Archer. He later confessed to the attack and said he pledged allegiance to Islamic State, police said.

Police said in a statement on Facebook on Sunday that an officer was stopped on the street on Saturday night by a citizen who began talking about Archer and the shooting that seriously wounded Hartnett.

"The citizen alleged the defendant had an affiliation to a group with radical beliefs," police said. "The Philadelphia Police Department has alerted all department personnel of this matter and will continue to have officers work with a partner until further notice."

Archer, 30, is accused of approaching Hartnett, 33, and firing 11 rounds, some at point-blank range, through the police car window. Three shots struck the officer in his arm.

Video of the attack on Hartnett shows a man in a long robe similar to the traditional dishdasha, or thobe, often worn by Muslim men in parts of the Middle East, as he opened fire on the police car. Police officers nearby arrested him.

The attack comes at a time of heightened anxiety in the United States over the threat posed by Islamic State. A Muslim couple inspired by the militant group killed 14 people on Dec. 2 in San Bernardino, California, just weeks after gunmen linked to the group killed 130 people in Paris.