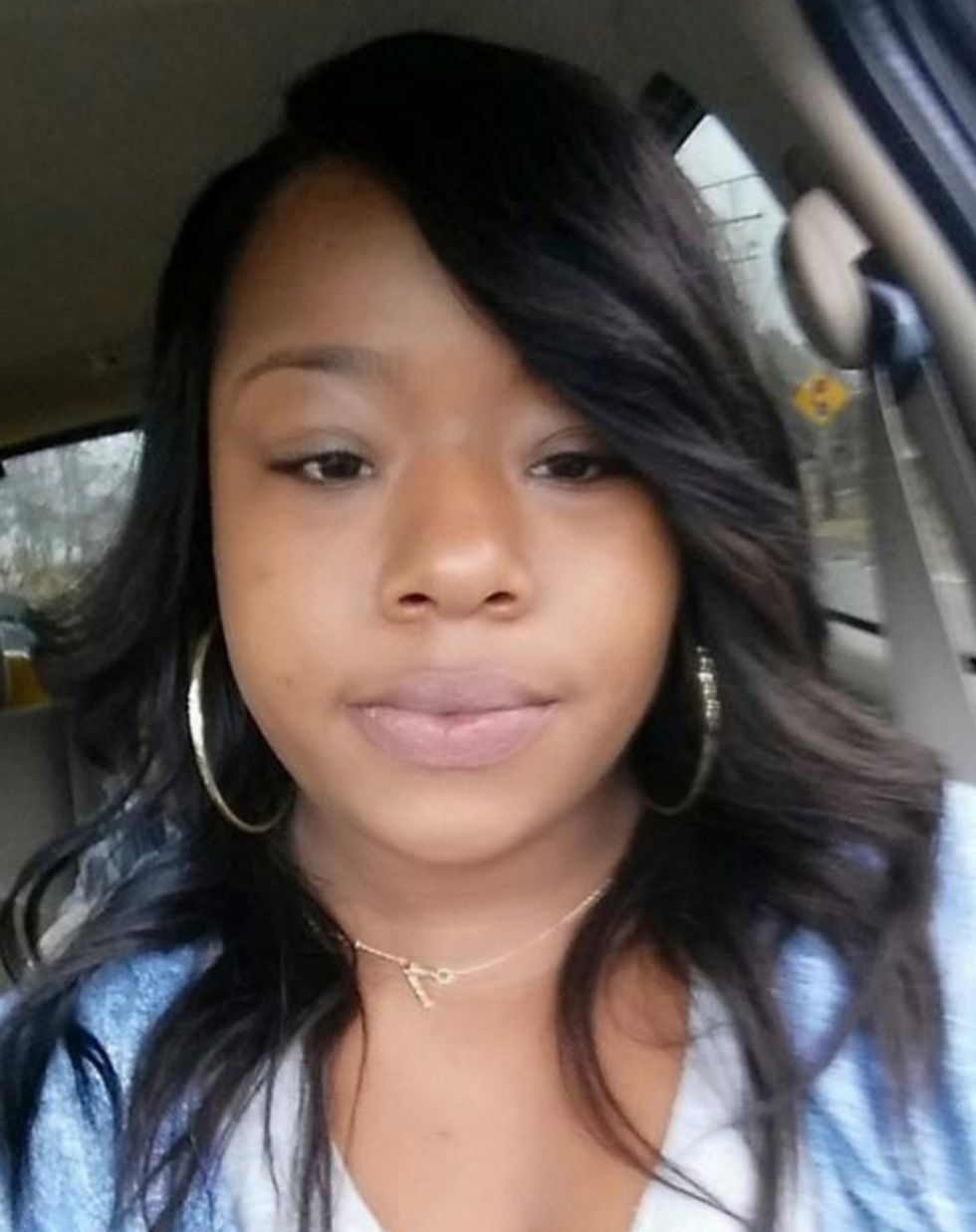 A Pennsylvania woman was murdered after she rejected the romantic overtures of a man she encountered at a Pittsburgh bar.

Janese Talton-Jackson, the 29 year-old mother of three children, was at Cliff’s Bar as closing time neared on January 22. A man, identified by police as Charles McKinney, approached Talton-Jackson and asked her out on a date, according to CBS Pittsburgh. She rejected the man’s advances and he then followed her outside and eventually shot her in the chest. She was pronounced dead at the scene.

McKinney, 41, was arrested after a chase. Rolling Out reported, “authorities received a dispatch stating that a woman had been gunned down in the area, and upon hearing this, McKinney sped off.” Police chased McKinney down, and in the process he was shot. McKinney also crashed his car into an unoccupied parked vehicle.

Talton-Jackson’s murder bears resemblance to a similar homicide in Detroit over a year ago. Mary Spears, also a mother of three, was shot and killed by a stranger after she declined his advances.

Indeed, male-initiated violence toward women in circumstances such as Talton-Jackson's are far from unique. A website, whenwomenrefuse.tumblr.com, routinely catalogs acts of violence against women who decline the sexual advances of men. In one instance, in Missouri, a man threw a woman’s puppy out of a window, and killed it, after she broke up with him.

The twisted idea of ownership that many men possess with regards to women and their bodies is real and dangerous.

The Root's Damon Young, writing about Talton-Jackson, said she “is dead because a man was interested in her. And then killed her when that interest wasn’t reciprocated. But she could have been any woman he happened to be interested in that night.”