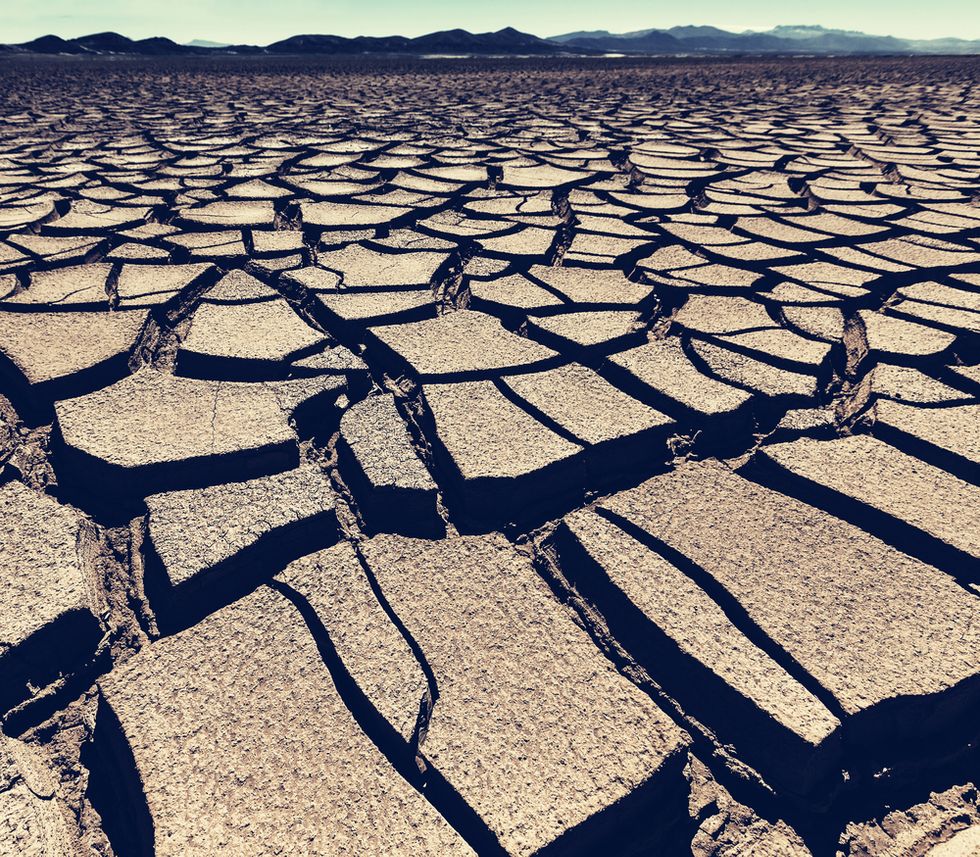 A record-breaking string of hot years since 2000 is almost certainly a sign of man-made global warming, with vanishingly small chances that it was caused by random, natural swings, a study showed on Monday.

Last year was the hottest since records began in the 19th century in a trend that almost all scientists blame on greenhouse gases from burning of fossil fuels, stoking heat waves, droughts, downpours and rising sea levels.

"Recent observed runs of record temperatures are extremely unlikely to have occurred in the absence of human-caused global warming," a U.S.-led team of experts wrote in the journal Scientific Reports.

Lead author Michael Mann, a professor of meteorology at Pennsylvania State University, told Reuters that the group's computer simulations indicated those odds including 2015 had widened to between one in 1,250 and one in 13,000.

"Climate change is real, human-caused and no longer subtle - we're seeing it play out before our eyes," he wrote in an e-mail. Natural variations include shifts in the sun's output or volcanic eruptions, which dim sunlight.

The scientists tried to account for factors including that heat from one warm year spills over into the next. And temperatures in many years are almost identical, making it hard to rank their heat with confidence.

Last month, almost 190 nations agreed at a summit in Paris to the strongest deal yet to shift from fossil fuels towards cleaner energies such as wind and solar power to limit warming.

Separately on Monday, the U.N.'s World Meteorological Organization (WMO) confirmed U.S. and British data showing 2015 was by far the hottest year on record and noted that a powerful El Nino event, warming the surface of the Pacific Ocean, had stoked extra heat.

"The power of El Nino will fade in the coming months but the impacts of human-induced climate change will be with us for many decades," WMO Secretary-General Petteri Taalas said.