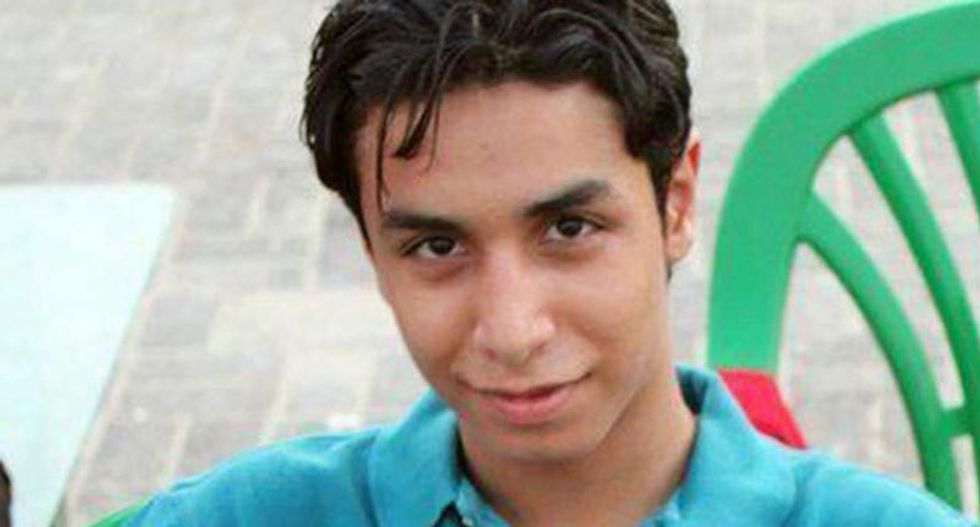 Saudi Arabia says it is to cut diplomatic relations with Iran in a sharp escalation of tensions between the two regional foes following the execution of the Saudi Shia cleric, Sheikh Nimr al-Nimr.

Foreign Minister Adel al-Jubeir told a news conference that Iran’s diplomatic mission and related entities in Saudi Arabia had been given 48 hours to leave. He said Riyadh would not allow the Islamic Republic to undermine the Sunni kingdom’s security.

The move on Sunday evening comes after two days of outrage among Shia communities across the Middle East and in South Asia at the death of al-Nimr, a prominent critic of the Saudi and Bahraini monarchies, whose cause as a prisoner since 2012 had been championed by Tehran and the United Nations.

This latest development signals a further hardening of its position towards Iran, with which it is locked in a bitter battle for regional influence.

Islamic leaders had on Sunday stepped up their condemnation of the execution of al-Nimr, urging a robust response from Riyadh’s western backers, as protests spread to Pakistan and Indian Kashmir.

Anger remained palpable on the streets of the Lebanese capital, and in Bahrain and Baghdad, hours after the Saudi embassy in Tehran was torched by protesters angered by the execution of the senior cleric who had been championed by Iranian leaders.

Small protests were also held in Islamabad and Quetta, home to members of Pakistan’s shia minority.

However, in what appeared to be a move to calm tension, the Iranian president, Hassan Rouhani, said the attack on the Saudi embassy was unjustifiable, and urged capture of the perpetrators. “I have no doubt that the Saudi government has damaged its image, more than before, among the countries in the world, in particular [among] Islamic countries, by this unIslamic act,” Rouhani said.

In a cautionary tone he added that “rogue elements” would not be allowed to use the incident and “carry out illegal actions that damage the dignity” of the Islamic republic. “I call on the interior minister to identify the perpetrators of this attack ... so there will be an end to such appalling actions once and for all.”

Iran’s supreme leader, Ayatollah Ali Khamenei, called on Saudi’s western backers to condemn the execution, which came three years after al-Nimr was arrested following his vocal support for anti-government protests in Bahrain and in Riyadh.

“This oppressed cleric did not encourage people to join an armed movement nor did he engage in secret plotting, and he only voiced public criticism ... based on religious fervour,” said Khamenei. The leader criticised “the silence of the supposed backers of freedom, democracy and human rights” over the execution. “Why are those who claim to support human rights quiet? Why do those who claim to back freedom and democracy support this government?”

The UK’s treasury Secretary, David Gauke, became the most senior UK figure to react to the execution, which has led to clashes in Tehran, and widespread denunciation elsewhere, claiming al-Nimr’s death was a “worrying development.” The US State Department had earlier said the move risked “exacerbating sectarian tensions at a time when they urgently need to be reduced.”

Pressed on the development, Gauke repeated a government line that Riyadh had passed on information that had been critical to stopping terror plots in the UK. “We have a relationship with Saudi Arabia where we are able to speak candidly to them, where these issues are raised on a regular basis by the foreign secretary and the prime minister and our representatives in Riyadh.

“We are able to have that relationship where we can tell them what we think and clearly it is a worrying development, what we have heard from Saudi Arabia in the last few days.”

The execution took place despite pleas for clemency delivered personally by UN Secretary General Ban Ki-moon. “Sheikh al-Nimr and a number of the other prisoners executed had been convicted following trials that raised serious concerns over the nature of the charges and the fairness of the process,” Ban’s spokesman said.

Riyadh, meanwhile, stuck to its position that al-Nimr had committed acts of terrorism. He was executed along with 46 other accused terrorists in the early hours of the New Year, many of whom had been convicted for bombings, or assassinations. Many were Shias who had taken part in anti-regime protests, while others were convicted members of al-Qa’ida. One of those put to death had allegedly been part of a team of gunmen who had shot BBC correspondent Frank Gardner on the streets of Riyadh, leaving him paralysed.

Al-Nimr’s execution could have been stopped by royal pardon, and clemency had been repeatedly sought by officials in Tehran. However, in a sign of Riyadh’s hardening position towards its arch regional, Saudi Monarch, King Salman refused to intervene.

Saudi officials had been convinced that al-Nimr was a central figure in attempts to stir dissent among the country’s Shia minority, which accounts for around 15 per cent of the population and is viewed by Riyadh as being a subversive threat, urged on by the Iranian leadership.