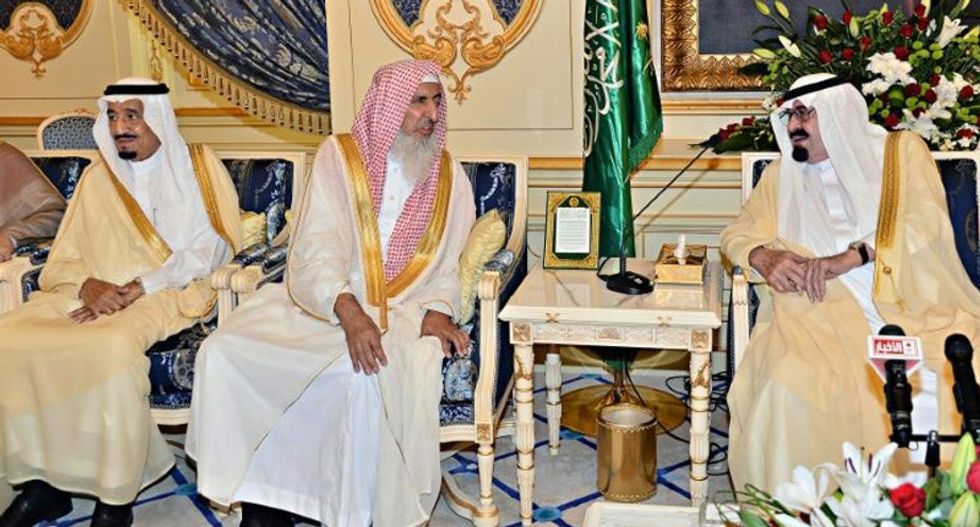 A fatwa issued by Saudi Arabia's top cleric prohibiting chess in Islam and equating it with gambling has caused a stir on social media.

In a video of a television programme posted online, Grand Mufti Sheikh Abdulaziz al-Sheikh appears categorical when asked about the board game in Islam.

"Chess is prohibited. It is gambling," said Sheikh, insisting that it was a "waste of time and money and a cause for animosity between players".

The video was originally recorded about a month ago but has resurfaced online, generating strong reactions on social media in recent days.

Among those who have condemned the fatwa is Russian former world chess champion Garry Kasparov.

"Saudi Arabia trying to ban chess is stupid, but we should be more concerned about their bans on human rights and democracy," Kasparov wrote on his Twitter account.

Lebanese television producer Nasser Fakih tweeted: "Saudi mufti has declared chess haram. Apparently this game makes you use your brain, and this is haram!"

And Twitter user @RaKaN4you said: "Ok, how about PlayStation and Xbox, halal or haram?"

But many tweets were also supportive of the cleric's decision to issue the fatwa.

Saudi Arabia applies a strict interpretation of Sunni Islam, which imposes many restrictions, including the segregation between men and women in public, and reinforces a ban on women driving.