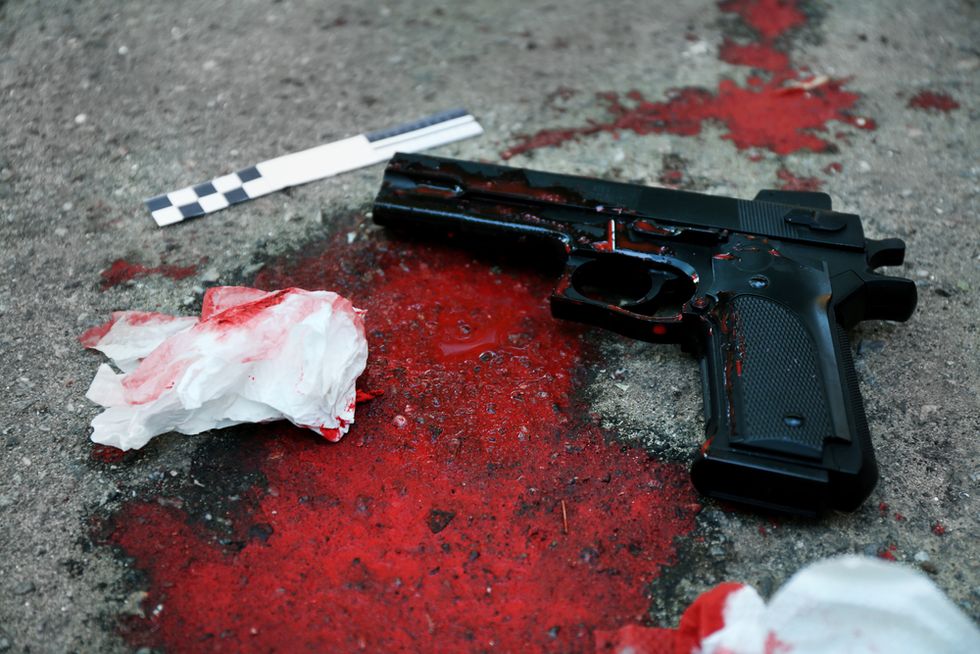 A Virginia family of six is dead in an apparent murder-suicide after an hours-long standoff with police ended early on Thursday, officials said.

Police in Chesapeake, Virginia, about 200 miles south of Washington, found five bodies, including the suspected gunman, inside a home shortly after 2 a.m., Chesapeake police said in a statement.

The incident began when officers were called to check on a different house on Wednesday afternoon and discovered a dead body.

An investigation led police to a nearby residence where the armed man was barricaded inside, police said. Officers gained entry to the home after fruitless negotiations with the gunman.

Police believe the suspect killed the relatives before they arrived, the statement said. All of those who died were related, and police have not released their names.