'The neighbors will think you're from Al Qaeda!': Ex-Conservative Party chair sued for evicting Muslim tenant 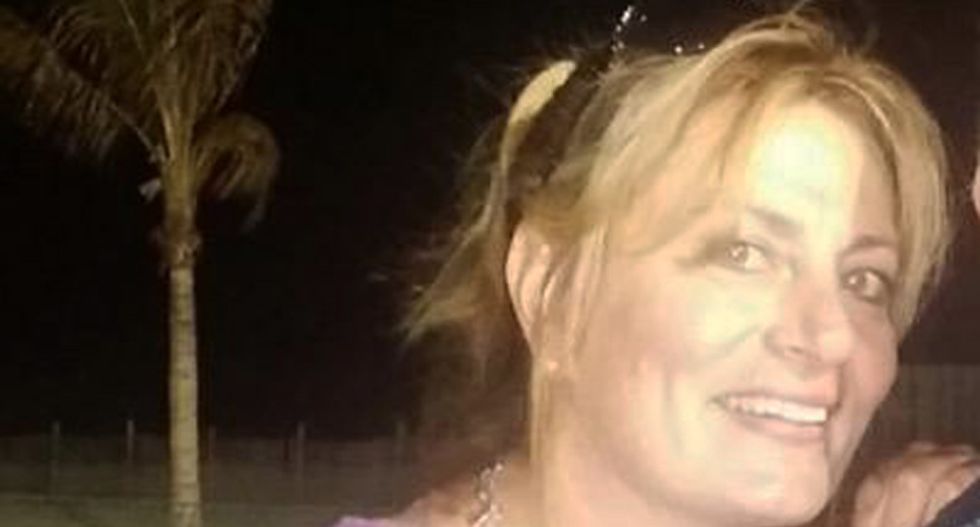 The former chairwoman of her borough's branch on the New York Conservative party is being sued by a former tenant who claims she was evicted because she is a Muslim, SILive is reporting.

According to the lawsuit, Shanahan entered Jalal's apartment last October while she wasn't home and emptied it with the help of some of her landscaping employees. The criminal charges against Shanahan state she took TVs, furniture, sofas, a bed, kitchen appliances -- as well as expensive personal times including a $35,000 Rolex watch -- before changing the apartment's locks.

Jalal, an accountant from Morocco who is in the the U.S. on a green card, claims Shanahan objects to her Muslim faith.

In her suit, Jalal states Shanahan began harassing her right after she moved into the apartment.

On Sept. 6, she claims Shanahan heard her speaking in her native tongue with Moroccan relatives, and allegedly shouted, "I don't need anybody speaking Arabic in my house! The neighbors will think you're from Al Qaeda," the suit alleges.

According to Jalal, she has also been called offensive names like "nasty Arab" and "slut," and received handwritten notes on her door reading, "Get the (expletive) out of my house. You're a (expletive) nasty Arabic pig."

Referring to her connections to the Conservative Party, Shanahan allegedly told Jalal, "You better leave because you do not know who you are dealing with."

Shanahan is expected in court on Tuesday on her felony charges.