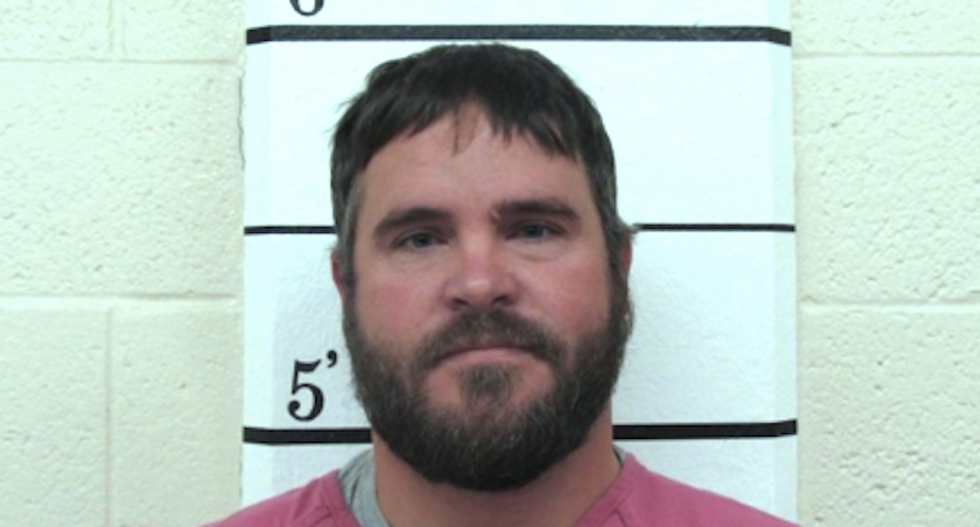 A Utah police chief was fired after officers in his department declined to respond to a domestic violence call at a fellow officer's home.

Kent Adair was placed on administrative leave last month, after questions swirled about the police response to a 911 call from the estranged wife of former Monticello police sergeant Cole Young, reported KUTV-TV.

Young's estranged wife reported during the Dec. 2 call that her 36-year-old husband had attacked another man and was driving while drunk.

The dispatcher called each of the police department's three officers, but each of them declined to respond to the domestic violence report.

The dispatcher finally called Adair, and recordings show she and the police chief laughed about officers' refusal to investigate the report involving Young.

Young's wife later told KUTV that she and her friend were terrified, and they eventually went to the mountains to hide from Young after they realized police weren't going to respond.

A sheriff's sergeant from San Juan County finally investigated the call about 10 a.m. -- or 10 hours after the woman reported the domestic violence incident.

Young was arrested and booked into jail about 1 p.m. that day, and he appeared in court last week on a felony count of aggravated burglary and a misdemeanor count of assault.

City officials said this isn't the first time Adair has faced criticism for his department's handling of emergency calls.

The City Council voted 5-0 to remove Adair, who the mayor and other officials consider a friend, but they said the chief had to go.

"I think it was just a sentiment that the council is ready to start over the police department here in Monticello," said Mayor Tim Young -- a first cousin to the former police sergeant, who was fired Dec. 8.

The mayor hired an outside law enforcement agency to investigate the incident.

The San Juan sheriff's sergeant was also demoted for improperly handling the call, and Officer Avery Olsen received a written warning for laughing and saying that Young's wife was "mad and pissy."

The dispatcher was also placed on administrative leave following the incident, and the sheriff has recommended her termination.