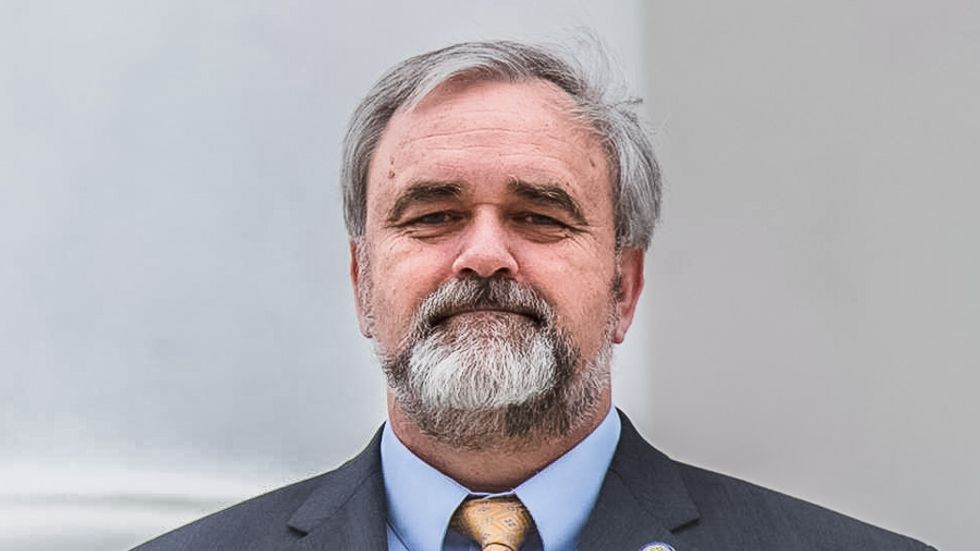 A bill filed by a Virginia lawmaker this week would require schools to be certain that children are using the restroom corresponding to their “correct anatomical sex.”

The legislation, which would prohibit transgender students from using the bathroom matching their gender, is being sponsored by Republican Del. Mark Cole.

House Bill 663 defines "anatomical sex" as "the physical condition of being male or female, which is determined by a person's anatomy."

"Local school boards shall develop and implement policies that require every school restroom, locker room, or shower room that is designated for use by a specific gender to solely be used by individuals whose anatomical sex matches such gender designation," the measure states.

Under the bill, any student who violated the bathroom rules could be fined $50 by law enforcement. Schools would have the discretion of allowing students to use a "single stall restroom or shower" or to have "controlled" access to an otherwise unoccupied restroom.

Cole's legislation would also allow law enforcement to fine anyone who knowingly used a public restroom that did not correspond to their "anatomical sex."

Civil rights advocate Tim Peacock noted that "adults would be required to inspect children’s genitals before they use the bathroom" for the legislation to be enforceable.

"This is what the conservative movement has devolved into: forcing children to allow adults to examine their genitals out of misplaced fear that transgender kids and adults might commit a hypothetical never-before-seen act of violence or sexual aggression (that would still be against the law with or without transgender protections)," Peacock wrote.