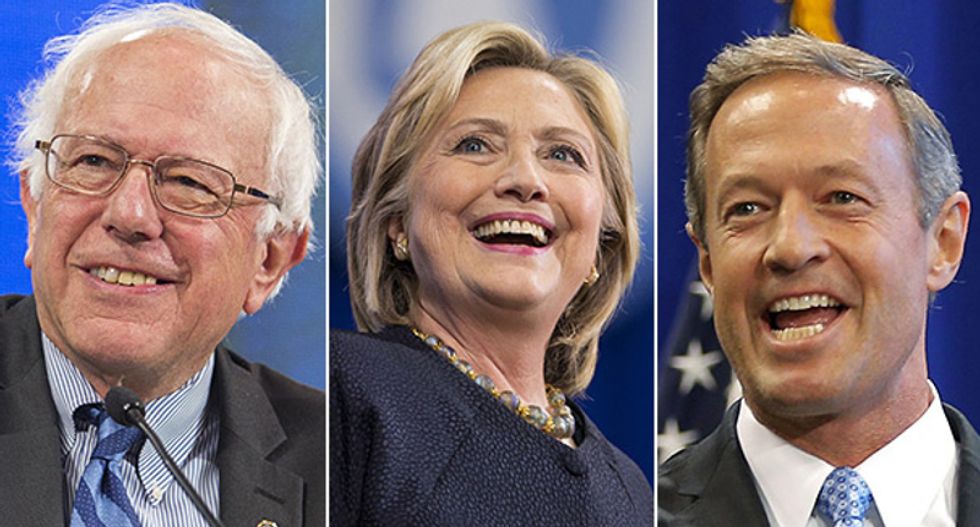 The event, which will be aired by Fusion, will be moderated by Jorge Ramos, Alicia Menendez, network contributor Akilah Hughes and New York Magazine Writer-at-Large Rembert Browne.

The forum dates back to 1984, and will give each of the candidates the chance to address issues specifically confronting communities of color. As the Des Moines Register reported, this year's edition comes after Republicans expressed interest in participating, only to back out over "unresolved scheduling conflicts."

Watch the event live, as aired on Fusion, below.