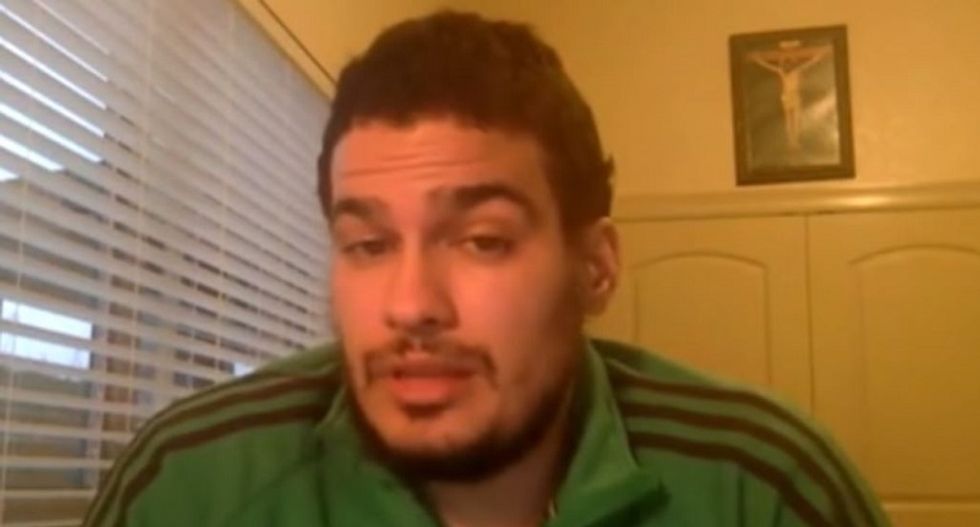 An extremist Christian activist and video blogger called for the execution of feminists in Europe who desecrate the crucifix, according to Right Wing Watch.

Theodore Shoebat, an anti-gay Donald Trump supporter, posted the comments to his blog on Tuesday. Last month, Shoebat called for armed raids on "demonic" yoga studios in order to "Christianize the land."

In his Tuesday video, Shoebat said he doesn't believe attacks on Christianity "should be tolerated."

"There's these feminists in France, they'll get crucifixes and they'll put the crucifixes up their anuses," he said. "Those people should not be tolerated. That happened in Italy. If I was ruling in Italy or if the Italian government called me up and said, 'Theodore what do you think we should do?' I would say, 'You need to arrest those women and burn them at the stake.'"