Why is a judge keeping records in the Planned Parenthood shooting case a secret? 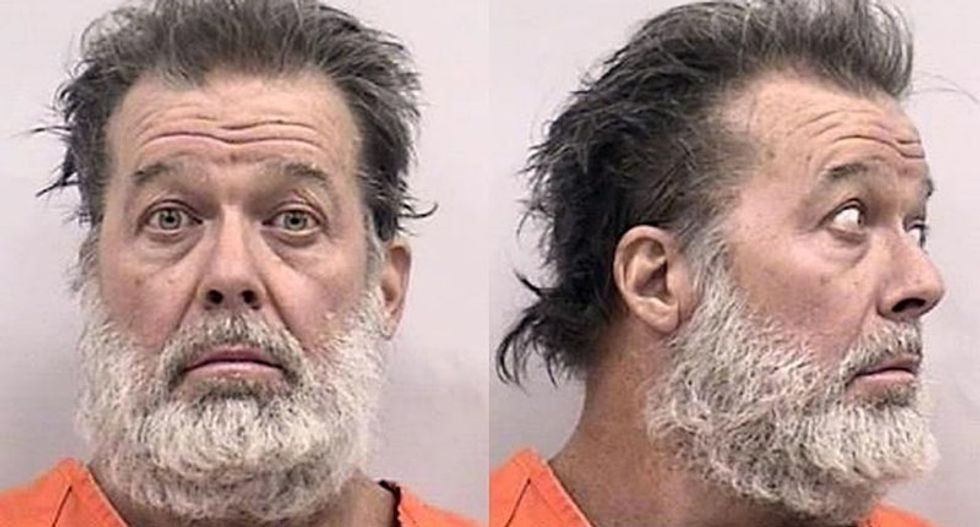 The ruling comes after more than two dozen media outlets signed a petition asking the Supreme Court to get involved.

The news organizations want to see affidavits of probable cause in the case, which could offer new details about the accused gunman and his actions. But those records are under seal by Judge Martinez, and when media asked the judge to unseal them he declined, saying it would be “contrary to public interest.” Under Colorado’s open records laws, law enforcement and court officers often get to decide what’s in the public’s interest when asked for records and documents.

From the blog of Jeffrey Roberts, director of the Colorado Freedom of Information Coalition:

The media consortium, in the petition it filed on Jan. 15, argued that Martinez’ order could keep the affidavits secret for more than a year, which would “deprive the public of knowing the most basic facts of what prompted government authorities to arrest Dear, to search his residence, and to file (a) 179-count criminal complaint.”

About 25 outlets and media groups had earlier asked Martinez in an official court motion to unseal the records.

They want those records because law enforcement officials haven’t provided detailed information about what exactly happened on Black Friday when Robert Dear, 57, gunned down three people and barricaded himself in a Planned Parenthood clinic in Colorado Springs for five hours before succumbing to police. Media hope examining documents in the case could help uncover new details for the public.

But Judge Martinez rejected that motion, and so the media consortium went over his head to the State Supreme Court, arguing the judge was in violation of the U.S. and Colorado Constitutions. Both constitutions give the public a presumed right of access to records and documents after someone in Colorado has been formally charged with a crime.

In December, Dear made several outbursts in court, shouting that he is guilty and calling himself a “warrior for the babies.”

The latest news in the case came earlier this month when the unkept, wild-eyed inmate made a jailhouse phone call to a Denver TV station and told them, among other things, that he thought the FBI had been breaking into his mobile home in Hartsel and cutting holes in his clothes. The FBI declined to comment, citing a gag order.

Dear is currently awaiting a mental health evaluation, which could take months.

According to the author of the book "The Terror Factory" that examines the prosecution of terrorism suspects, a recent mention by Fox News personality Tucker Carlson should be ignored because the conservative host was misrepresenting his work to push a far-right conspiracy theory.

In a column for the Intercept, author Trevor Aaronson made his feeling about Carlson crystal clear from the beginning by writing, "I don't take Tucker Carlson seriously. No one should. Carlson's own employer, Fox News, even says as much about its primetime host."