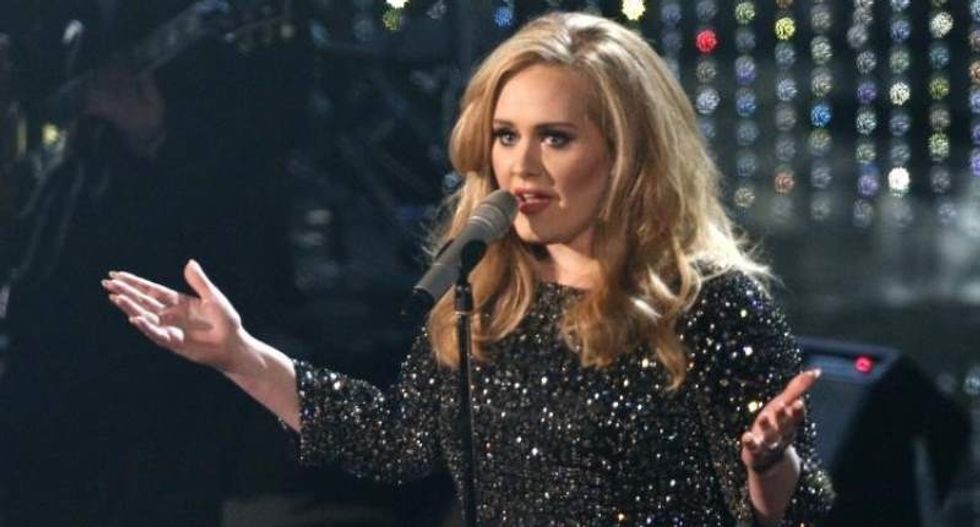 British singer Adele made clear on Monday that she has not given permission for anyone to use her music for political campaigns.

"Adele has not given permission for her music to be used for any political campaigning," the singer's spokesman said in an email. The spokesman did not say whether Adele, whose new album "25" was the biggest seller in the United States last year, was contemplating legal steps to prevent the unauthorized use of her music.

Adele is far from the only pop or rock star to have seen politicians co-opt their music for political purposes.

Rock band R.E.M. lashed out in September at Trump for using its hit song, "It's the End of the World" at a rally, and Frankie Sullivan complained about the use of the band's 1982 hit "Eye of the Tiger," at a news conference in September featuring Kim Davis, a county clerk in Kentucky briefly jailed for refusing to issue gay marriage licenses.