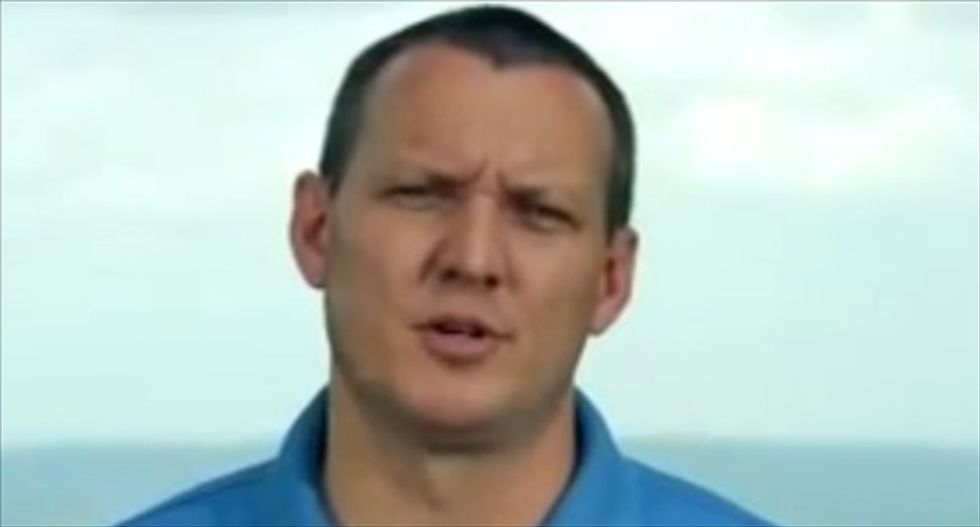 A Republican-sponsored bill recently introduced in the Alabama state legislature would place some of the same restrictions on abortion clinics that are imposed on sexual offenders.

RH Reality Check reported this week that state Sen. Paul Sanford (R) was sponsoring a bill that would require the Alabama Department of Public Health to refuse to issue health center licenses to abortion clinics that are within 2,000 feet of a school, forcing clinics to comply with the same rules as registered sex offenders.

“We can put a restriction on whether a liquor store opens up across the street and make sure pedophiles stay away from schools," Sanford opined to the Times Daily. "I just think having an abortion clinic that close to elementary-age school children that actually have to walk on the sidewalk past it is not the best thing.”

Sanford said that he was working to avoid a repeat of last year when a similar bill passed the state House and then failed in the state Senate. Rep. Ed Henry (R) was expected to introduce the House version of the bill.