'All I did was I called him a n****r': Florida man faces 35 years for running over racist rider's horse 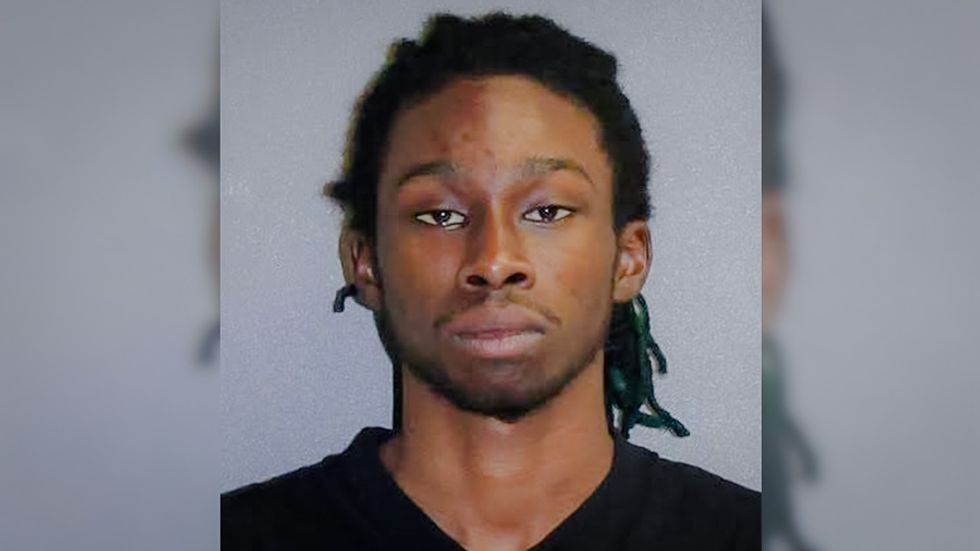 A Florida man could spend up to 35 years in prison for killing a horse with his truck after the rider used a racial slur.

According to The Daytona Beach News-Journal, Cassandra Burdick and some friends were riding their horses at about 1:53 a.m. when 22-year-old Christopher Todd drove by in his Dodge Ram 1500. Burdick said she warned Todd not to speed. He reportedly replied, "F*ck you."

“He just killed my horse,” Burdick told the 911 dispatcher. “All I did was I called him a n****r because they were speeding through here.”

Todd faces 15 years in prison each for the second-degree felonies, and five years for the third-degree felony. The "open plea" means that the sentencing will be left up to the judge, with no limit on prison time.