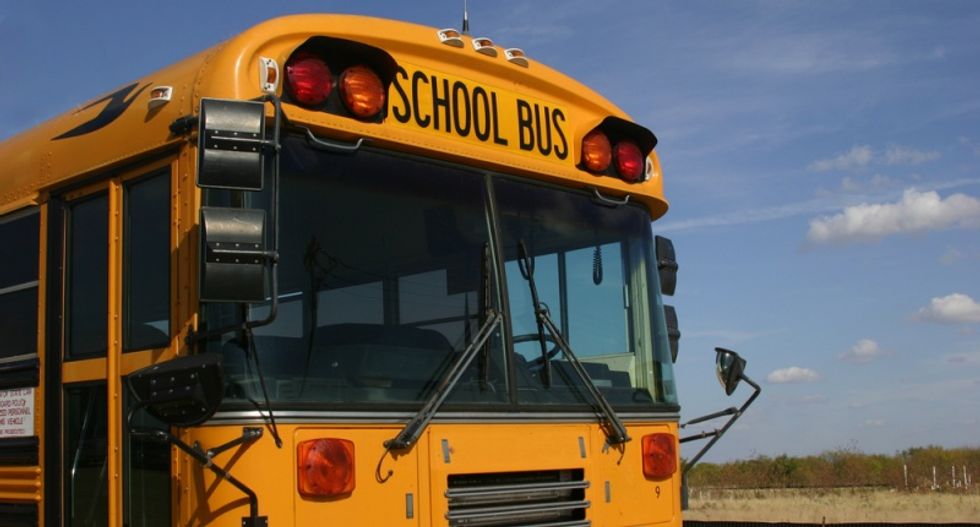 The Chicago Public Schools (CPS) will cut about $165 million from its current budget through layoffs and lower pension contributions after its contract offer to teachers was rejected on Monday, school Chief Executive Forrest Claypool said on Tuesday.

He said that officials at the nation's third-largest public school system are prepared to negotiate around the clock with the teachers' union, but that the district must take steps to deal with a $500 million hole in the $5.7 billion budget and a $1.1 billion structural deficit.

"We do not want to do this," Claypool told reporters, referring to the planned cuts. He added that the top priority is to keep classroom doors open.

He also said the district intended to sell around $875 million of "junk"-rated bonds in the municipal market on Wednesday after a week's delay. Bond investors became skittish last week over proposed legislation backed by Illinois Governor Bruce Rauner and fellow Republicans to take over the troubled school system and potentially allow it to file for municipal bankruptcy.

Claypool said the bond issue was getting "strong interest from investors" this week.

"I think we're sending a very strong signal here that we are righting the fiscal ship," he said, referring to the spending cuts.

Those cuts would end the school district's payment of most of teachers' pension contributions and would result in layoffs at schools, although Claypool said CPS would "do our very best to avoid teacher layoffs."

He did not specify the number of layoffs.

Chicago Teachers Union Vice President Jesse Sharkey shot back, calling school cuts in the middle of the school year "an atrocity." He also questioned the legality of eliminating the district's so-called pension pickup for teachers.

On Monday, a union bargaining team unanimously rejected a contract offer, raising the possibility of a strike and adding to the pile of problems facing Chicago Mayor Rahm Emanuel, who controls CPS.

Rauner on Tuesday heightened his attack on CPS, calling the contract rejection a “wakeup call” for Emanuel and proof that the school district should be taken over.

“If the mayor can’t get a deal done with the teachers union, I guarantee you, we, working from the state, can get a deal done,” Rauner told reporters.

Even though top legislative Democrats said they will block a takeover bill, Rauner said he has ordered the Illinois State Board of Education to begin compiling candidates the state could install on an interim basis to replace current school CEO Claypool.

“Let’s begin the process to review Chicago Public Schools to see where they qualify for state oversight. I believe they clearly already qualify based on my review," Rauner said.