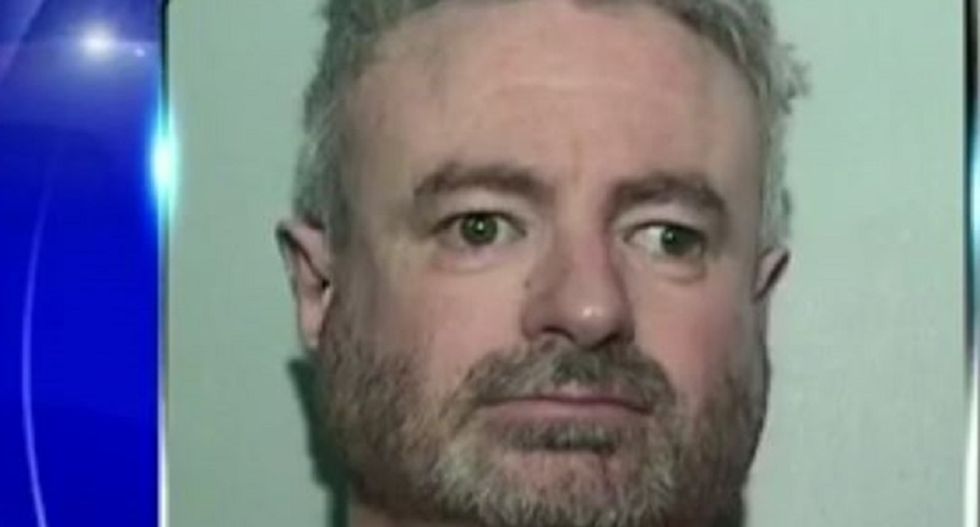 A Christian radio host has been arrested for alleging going into a women's restroom at Target and slapping the rear end of a female customer, The Blade reports.

Mark Wayne Howington, 52, was arrested Thursday and charged with assault after a woman said she entered the restroom in the Ohio Target store and had it pulled open by Howington. As he passed her, he allegedly "slapped her butt cheek really hard," according to a police report obtained by The Blade.

The woman, Debra Piechowski, told ABC13 she was at a Target store with her niece in Toledo looking for a birthday and Valentine's Day gift for her husband.

She went to security but the man who slapped her left really quickly.

She later found the man in the parking lot trying to pry open a car door. He tried to walk away but she followed him.

When police arrived they found Howington with his hand in his pocket. When he pulled it out, they saw a screw driver, resulting in Howington being also charged with carrying a concealed weapon. He refused to give police his name, leading to an additional obstruction charge.

Howington and the alleged victim do not know each other.\

Howington has been placed on leave from the radio station, where he also serves as music director. According to The Blade, he's also listed as a pastor at The Dwelling Place, an Assembly of God Church.

Watch the report, from ABC13, here: