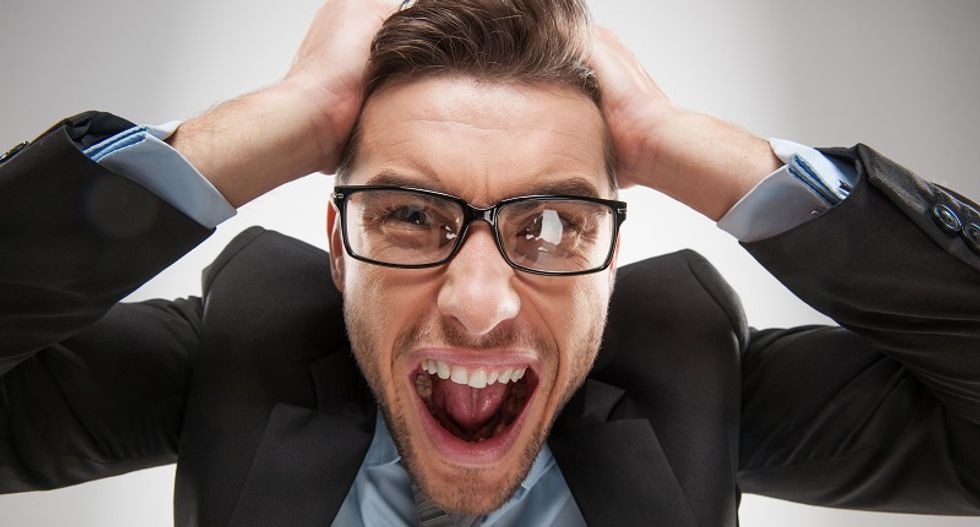 Conservative publications are up in arms because the Air Force Academy spent $380 to allow cadets to attend pagan events in keeping with their personal faith.

Judicial Watch, a conservative publication, sent a Freedom of Information Act request in October seeking records about "Earth-based worship" for the 2013/2014 academic year, according to the website.

In response, Judicial Watch got documents showing the Academy paid $260 for two cadets to attend the Beltania Festival, an Earth-centered celebration in Colorado. Judicial Watch reported that the festival encouraged participants to dance around maypole.

"While the maypole dance is fun and a highlight of the festival, it is not the main reason anyone would attend and mischaracterizes the importance of the event and the serious nature of their involvement," Rev. Joy Burton of Living Earth Church, which hosted the festival, told Raw Story. "In the cadets' case, religious rights activist and minister, Rev. Selena Fox of Circle Sanctuary, was our special guest. In addition to offering spiritual classes and ceremonies, there was a ceremony to honor veterans and active duty members of the military in our community with Circle Sanctuary's Pagan Military Service Ribbon."

The academy also spent $120 for four cadets to attend the Denver Witches Ball.

The kicker here seems to be that in 2013, the Academy made the phrase "so help me God" optional in its cadet oath.

“Unfortunately, pressures to impose a secular, anti-religious culture on our nation’s military services have intensified tremendously during the Obama Administration. This pressure exists across the armed services, but it has become extremely acute in the United States Air Force (USAF),” the ultra-conservative Family Research Council is quoted as stating.

In December, the academy said its cadets have the right to observe any faith, or no faith at all, after they received complaints about football players praying in the end zone.

“The United States Air Force Academy places a high value on the rights of its members to observe the tenets of their respective religion or to observe no religion at all,” the academy said in a statement. “The United States Air Force Academy will continue to reaffirm to cadets that all Airmen are free to practice the religion of their choice or subscribe to no religious belief at all. The players may confidently practice their own beliefs without pressure to participate in the practices of others.”