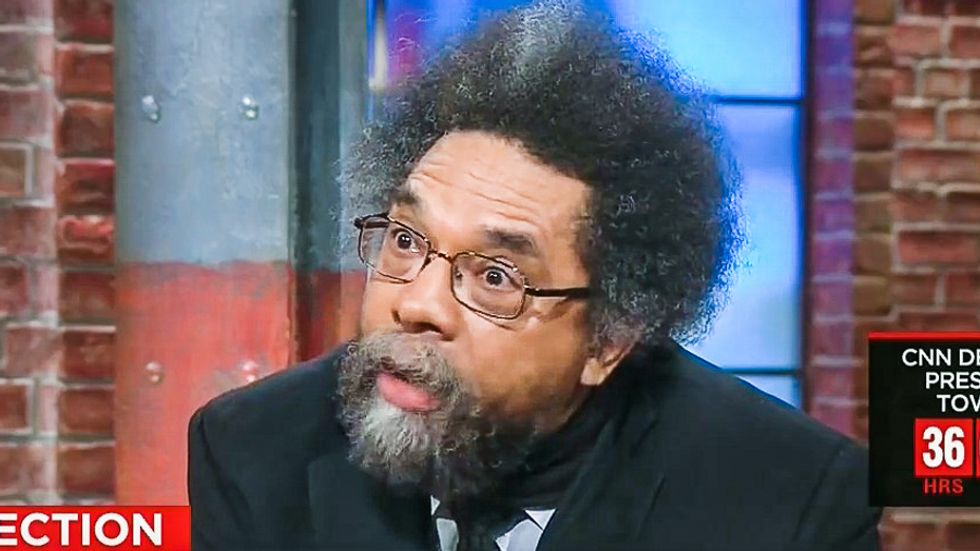 During a Monday interview on CNN's New Day, West praised Sanders for supporting Jesse Jackson's 1988 presidential bid, but he wasn't as impressed with Clinton's political pedigree.

"Sister Hillary Clinton is the Milli Vanilli of American politics," West charged. "She lip-syncs, she gives lip service. But when it comes to policy, who supported the crime bill? Who supported, not just the deregulating of banks, but also pulled the rug from under welfare?"

West also pointed out that "corporate media" have not taken Sanders' campaign seriously.

"We know Donald Trump is a Frankenstein of corporate media," he explained. "They cover every Twitter [message], they cover every speech, every word. If Bernie had that kind of coverage, people would know who he is."