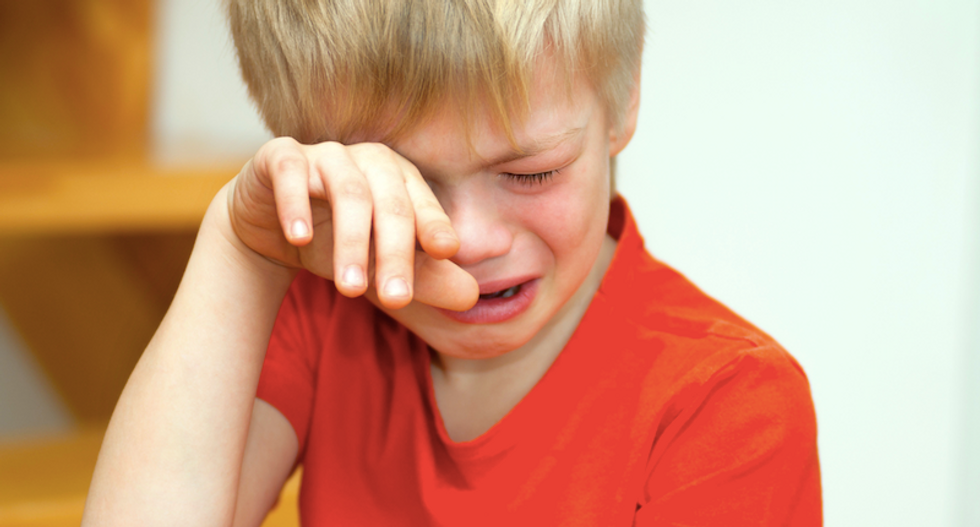 A St. Louis boy was shot and wounded by his downstairs neighbor, who police said was playing with a gun while intoxicated.

Investigators said the 29-year-old neighbor was handling the gun while drunk, causing the weapon to fire a bullet about 9:30 p.m. through the ceiling of his Dutchtown apartment, reported KFVS-TV.

The bullet then struck a 7-year-old boy in the buttocks, officers said.

The boy, who lived in an upstairs apartment, was conscious and breathing when he was taken to a hospital for treatment of a superficial wound, police said.

The downstairs neighbor, whose name was not released, was later arrested on suspicion of unlawful use of a weapon and second-degree assault.