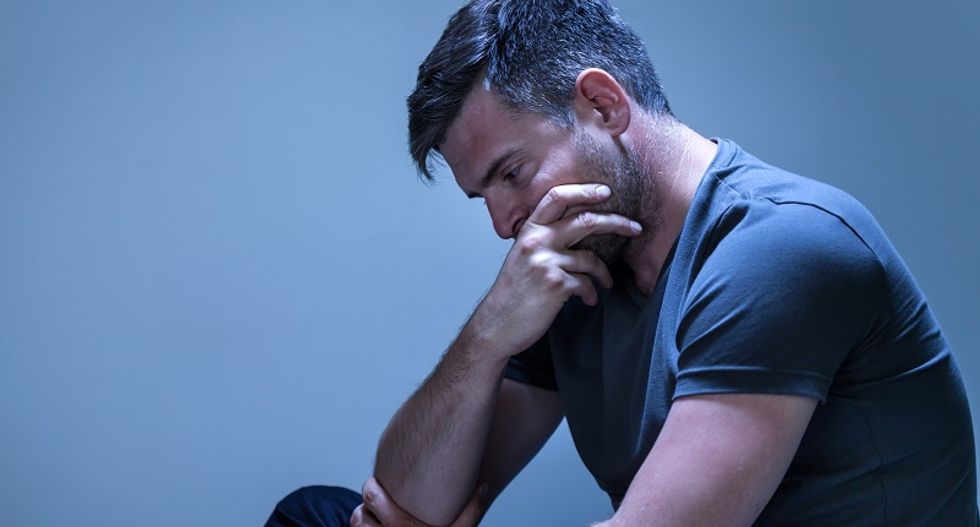 A domestic violence shelter serving male victims has opened in Arkansas and is perhaps one of the first of its kind, according to Arkansas Online.

The Taylor House Domestic Violence Shelter for Men could be the first registered, stand-alone shelter for men in the country, said Patty Duncan, executive director of the non-profit Family Violence Prevention in Batesville, a city in northern Arkansas.

“We know there are more victims out there,” Duncan told the paper. “Those that we have housed are receiving good services, I feel.”

The shelter has nine beds and includes space for men who are accompanied by children. Duncan said that if needed, there is room to expand. The home used by the non-profit was donated by a local family, Arkansas Online reports. Previously, the group had been housing men fleeing violence alongside women.

“My perspective on that was we try to offer peer support, and I don’t want to necessarily segregate male and female, but let’s offer men a location that is run by their peers," Duncan said. "It’s going to be easier for a male victim to go into a program and speak to someone about their feelings, their emotions, their fears, their concerns, to someone who may not judge them and may not look like an abuser to them.”

According to Centers for Disease Control and Prevention statistics cited by the Huffington Post, a large number of domestic violence victims are men, and their abusers can be either other men or women.

“Domestic violence is not just a women’s issue; it’s a family issue,” Duncan told Arkansas Online. “A victim is a victim, and we want to help them become survivors in their own right.”