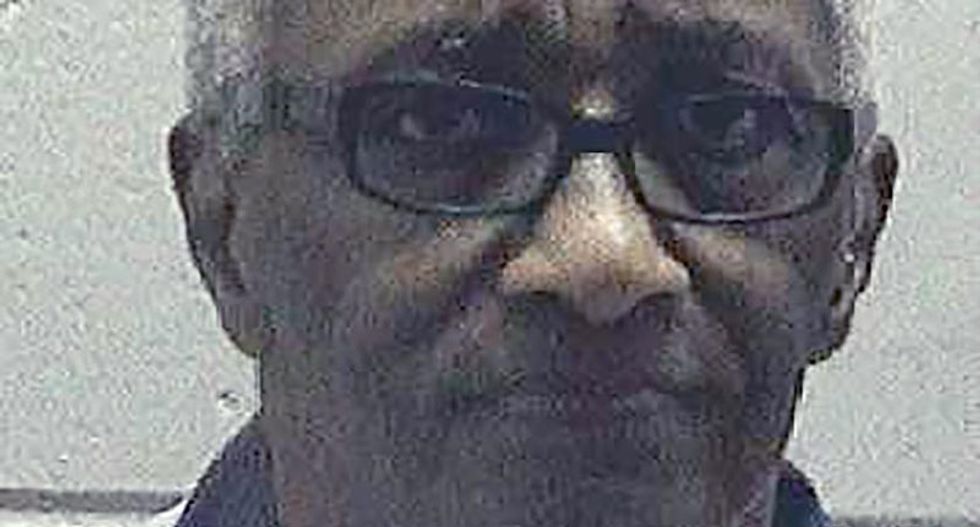 A 72-year-old man convicted of murdering a convenience store manager in a 1979 robbery in Atlanta's suburbs was executed in Georgia early on Wednesday, corrections officials said.

Brandon Astor Jones, the oldest inmate on the state's death row, died by lethal injection at 12:46 a.m. at Georgia Diagnostic and Classification Prison in Jackson.

He accepted a final prayer and recorded a final statement, the Georgia Department of Corrections said in a statement.

Jones' death was delayed nearly six hours following a flurry of appeals by his attorneys. The U.S. Supreme Court late on Tuesday denied Jones' request for a stay of execution.

His execution was the fifth this year in the United States, and the first of two scheduled this month in Georgia, according to the Death Penalty Information Center, which monitors capital punishment nationwide. Texas, Alabama and Florida executed inmates last month, the center said.

The Georgia Supreme Court and the Georgia State Board of Pardons and Paroles rejected his petition to commute his sentence to life without parole.

Jones was the second man executed in the shooting death of Roger Tackett, 35, inside a convenience store in June 1979, according to court testimony.

Jones was arrested in the store, along with co-defendant Van Roosevelt Solomon, by a police officer who heard four gunshots, according to a Georgia Supreme Court case synopsis.

Jones later told another officer, "There is a man in the back -- hurt bad," court records said. Police found a badly wounded Tackett in a locked storeroom.

Solomon, also convicted of murder, was executed in 1985. Jones had spent decades appealing against his death sentence.

A federal district court overturned his death sentence in 1989 because a trial judge had allowed a Bible in the jury deliberation room, finding it could have improperly influenced jurors to base their decision on scripture instead of the law.

Another jury again sentenced Jones to death in 1997. Jones had continued to appeal the verdict, saying his trial lawyers failed to introduce evidence of his history of mental illness and childhood sexual abuse.

Jones, who declined to request a last meal, was to be offered instead the standard prison menu of chicken and rice, rutabagas, seasoned turnip greens, dry white beans, cornbread, bread pudding and fruit punch, according to the Georgia Department of Corrections.

The execution came about two weeks before the planned execution of convicted murderer Travis Clinton Hittson, set for Feb. 17.