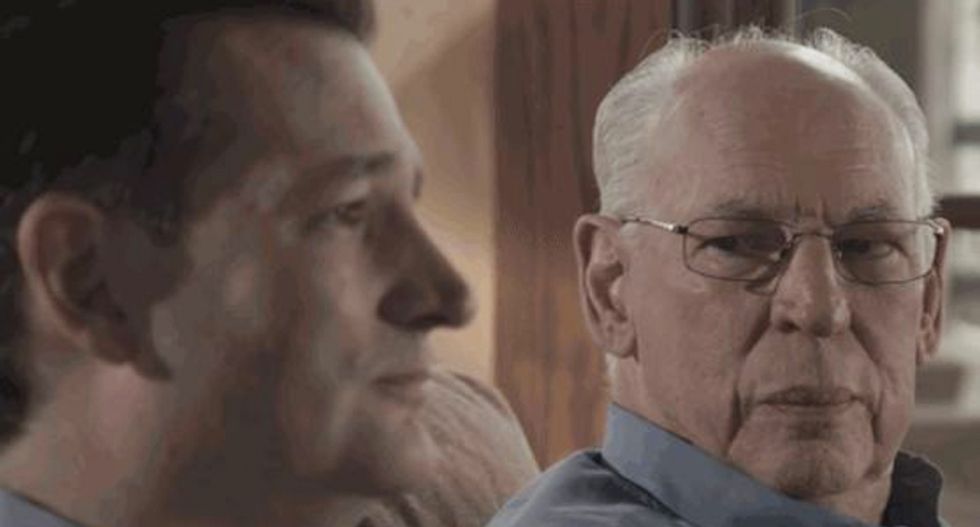 Pastor Rafael Cruz told the Dove TV that Texas Sen. Ted Cruz' decision resulted from 6 months of prayer, which culminated in a 2-hour session in which Cruz felt divine inspiration which directed him to enter the race, according to Right Wing Watch.

"It was as if there was a presence of the Holy Spirit in the room and we all were at awe," Cruz stated, "and Ted, all that came out of his mouth, he said, 'Here am I Lord, use me. Here am I Lord, I surrender to whatever Your will for my life is.' And it was at that time that he felt a peace about running for president of the United States."

Watch the video, as posted by Right Wing Watch, here: