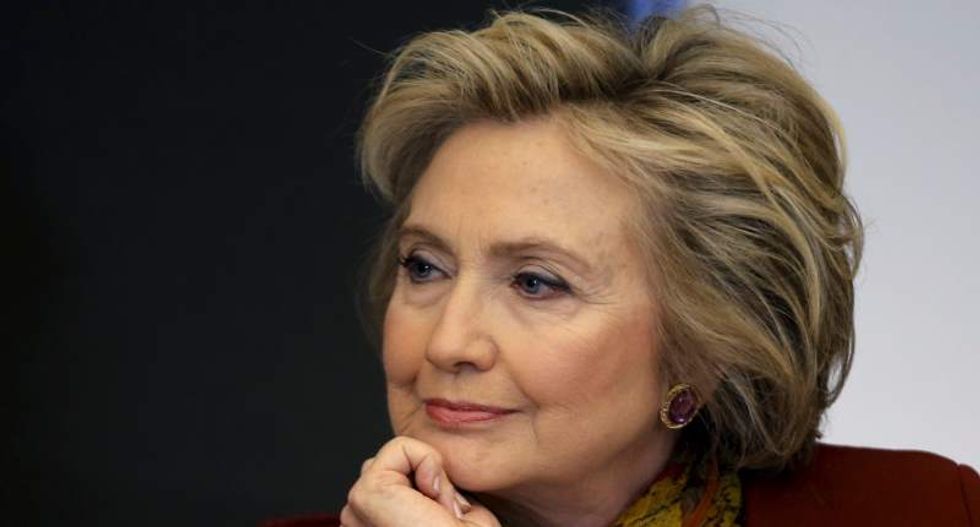 CBS and MSNBC declared former Secretary of State Hillary Clinton the winner of the Nevada caucuses.

The contest was tight all week, reflecting the narrowing of Clinton's national lead in the race for the Democratic presidential nomination. As recently as Thursday, Real Clear Politics reported that she only led Sanders by two percentage points.

MSNBC made the call with 60 percent of precincts reporting.

To everyone who turned out in every corner of Nevada with determination and heart: This is your win. Thank you. -H
— Hillary Clinton (@Hillary Clinton) 1456006576.0