Hillary Clinton says Donald Trump is not her friend 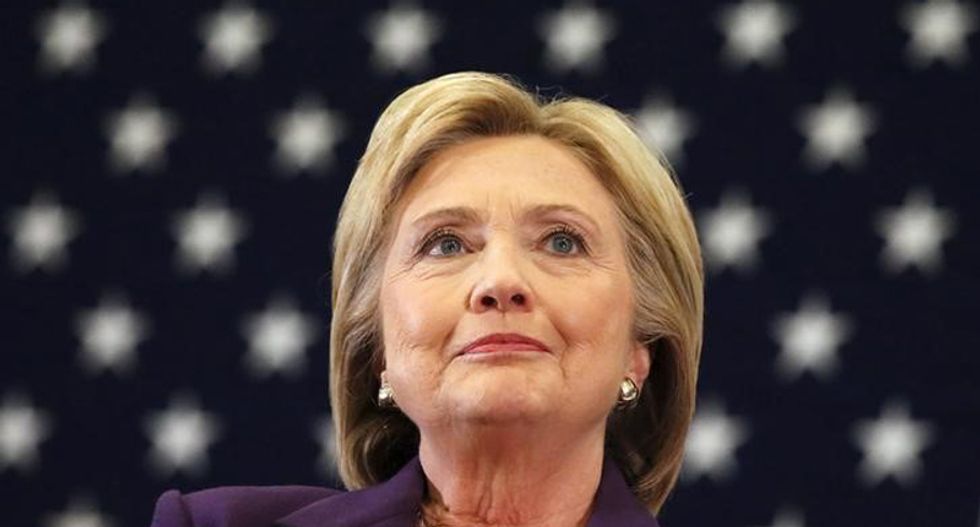 Democratic presidential candidate Hillary Clinton wants to set the record straight on Donald Trump: "We were not friends."

"We knew each other, obviously, in New York," Clinton, a former U.S. senator from New York, said in excerpts of a People magazine interview released on Wednesday. "I knew a lot of people."

Trump, the real estate billionaire whose standing as Republican front-runner was dented by a second-place finish in the Iowa caucuses on Monday, had long touted his friendship with Bill and Hillary Clinton. People cited a 2014 Fox News interview in which Trump said he liked both Clintons "a lot."

But the Clintons, who attended Trump's 2005 wedding, were fair game on the campaign trail. In November Trump said Hillary Clinton did not have strength or stamina to be president and he called her the worst U.S. secretary of state, a post she held from 2009 to 2013.

When Clinton denounced Trump last month as using inflammatory rhetoric, saying he has "demonstrated a penchant for sexism," Trump turned the phrase against her, using it to refer to Bill Clinton's sexual scandals as president.

Trump's blunt and sometime outrageous style and comments about Hispanics, women, Muslims and his rivals for the nomination have set much of the tone for the Republican race.

Clinton has accused him of being divisive and a bully.

"I don't really care that much about what he says about me because I do see that as, you know, politics – not particularly the brand I approve of," she told People.

"I really care about what he says about other people, who don't have the voice and the platform," Clinton said, referring to immigrants and American Muslims.

"You know, what is he talking about? Why is he doing this?" Clinton said. "So I'm more concerned about the tone that is being set in the political debate this year because the last thing our country needs right now is more divisiveness, more mean-spiritedness."

It was not clear when the People interview, which included Clinton's daughter, Chelsea, was conducted.

Chelsea Clinton said she has never had a relationship with Donald Trump but remains friends with his daughter, Ivanka.

"I do believe that friendship is more important than politics," she told People. "I would never hold anyone accountable for what their parents or anyone else in their family said or did."

Need to rent a car in Florida? US shortage of vehicles means you could pay up to $500 a day