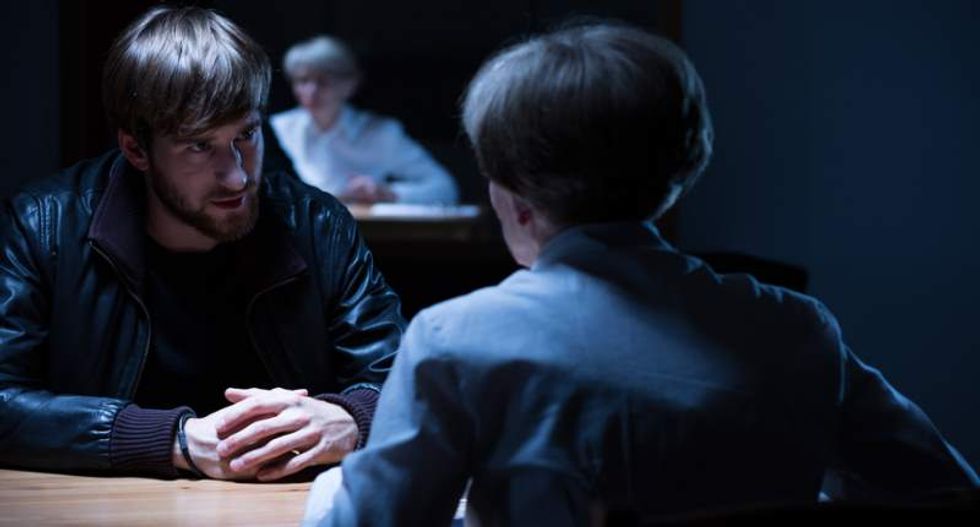 If you are one of the millions of people who have listened to the podcast “Serial” or watched Netflix’s series “Making a Murderer,” you may believe there are innocent people in prison.

But long before the cases of Adnan Syed, Steven Avery and Brendan Dassey were brought to the public’s attention, we and other researchers have been hard at work studying how it is that innocent people sometimes go to prison for crimes they did not commit. In fact, a recent report documented that in 2015, there were a record number of exonerations in the United States.

While it’s difficult, if not impossible, to determine how many people have been wrongfully convicted in the United States, real-life cases reveal some of the common causes of wrongful conviction. Along with mistaken eyewitness testimony and flawed forensic science evidence, one leading cause of wrongful conviction is false confessions.

Yes, you read that correctly: innocent people can and do confess to horrific crimes they never committed. False confessions are a factor in approximately 25 percent of DNA exonerations in the United States. While you may think that you personally would never confess to a rape or murder you didn’t commit, research has shown that innocent people are especially vulnerable in an interrogation room. Why is this the case? 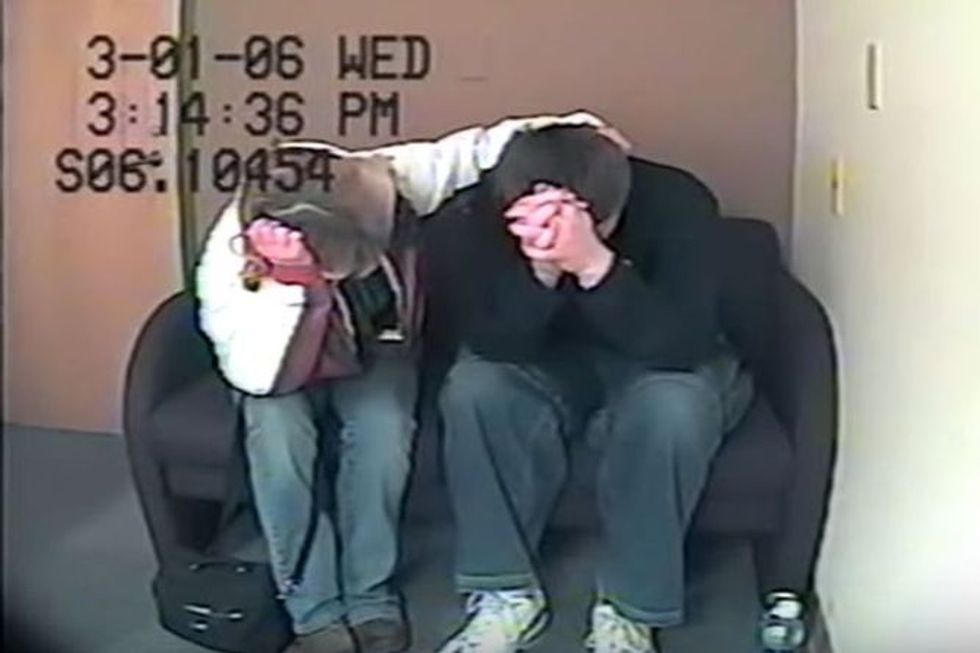 The police interviews of Brendan Dassey, whose case is featured in ‘Making a Murderer,’ included many of the hallmarks of a false confession.

Why would an innocent person falsely confess?

False confession experts Richard Leo and Steven Drizin eloquently explain that there are typically three pathways to a false confession. First, police officers mistakenly conclude that an innocent suspect is guilty. In the initial stages of the interview or interrogation, interrogators attempt to detect a suspect’s guilt or innocence through their demeanor, tone of voice and body language. The danger here is that the training police officers commonly receive on detecting deception is fraught with error.

Next, coercive tactics are introduced. The interrogation may be filled with accusations that the suspect is guilty, lies that there is convincing evidence against that person (police are legally permitted to lie to you) and promises of leniency and sympathy. The interrogation may last a few hours, or in some cases, even a few days.

Researchers have also discovered that certain people might be particularly vulnerable to giving a false confession. For instance, youth are at heightened risk. Compared to adults, children are less able to think of long-term consequences, are more suggestible and are more focused on immediate rewards (for instance, “If I confess now, I can go home tonight”). Individuals with cognitive impairments and/or mental illness are also at increased risk of confessing to a crime they did not commit. Certain personality types may be especially susceptible, too. People who are more suggestible and/or compliant are vulnerable in an interrogation room.

In our new research, published in the Proceedings of the National Academy of Sciences, we uncovered yet another factor that may put people at risk of falsely confessing – sleep deprivation. Although we know that law enforcement officers sometimes interrogate suspects during normal sleeping hours (12-8 a.m.), there had been no empirical studies investigating the effect of sleep deprivation on the likelihood that someone will falsely confess.

To examine this issue, we recruited 88 college students to take part in an experiment.

Participants arrived at the sleep lab and completed several computer-based tasks. In a procedure adapted from leading false confession expert Saul Kassin and his colleague Katherine Kiechel, we sternly and repeatedly warned participants never to press the “escape” key on their computer keyboards – we led them to believe that doing so would cause the loss of valuable study data.

About a week later, participants returned to the lab and either slept there overnight, or remained awake all night long. The following morning, we showed all participants a statement that documented their prior activities in the lab. Critically, the statement falsely alleged that the participant had pressed the “escape” key during the first visit to the lab. Then we urged participants to verify that the information in the statement was correct by signing their name.

Two simple, easily administered measures also predicted rates of false confession in our sample. Participants who were sleep-deprived were especially likely to falsely confess if they exhibited an impulsive decision-making style, as measured by the Cognitive Reflection Test. Moreover, participants who indicated they were especially sleepy on the Stanford Sleepiness Scale were also at increased risk of falsely confessing, regardless of whether they had slept or were sleep-deprived.

Our new findings add to the growing body of research on the causes and consequences of false confessions. Further research into the factors that contribute to false confession is crucial given that the implications of false confessions, and wrongful convictions more generally, are far too great – not only do the innocent suffer (potentially for years in prison), but the guilty remain free to commit more crimes.