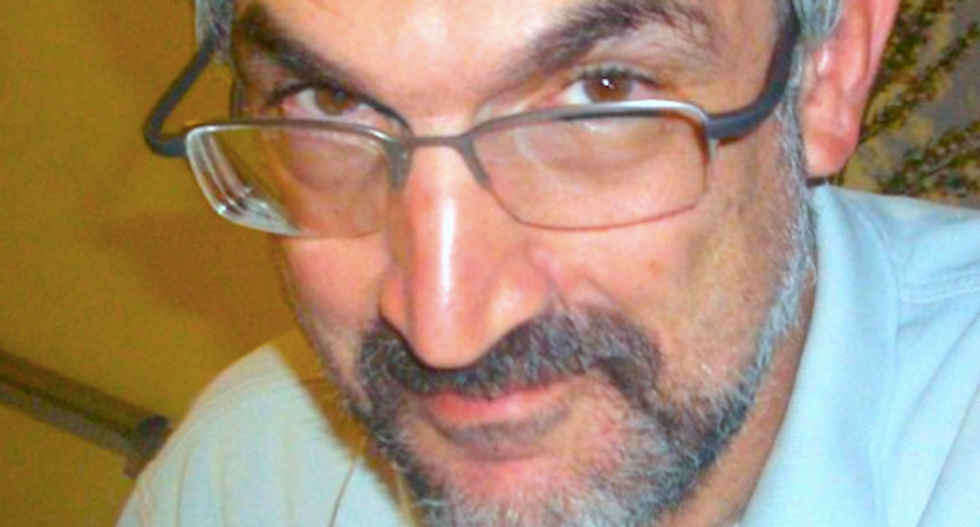 A confidential terrorist watch list used by government and intelligence agencies, banks and employers is sometimes based on evidence no more sturdy than an unsourced report on an anti-Islamic blog.

The influential World-Check database owned by Thomson Reuters lists the Council on American-Islamic Relations (CAIR) and its director, as well as a British politician and a former World Bank and Bank of England advisor, reported Vice News.

A reporter for the website viewed some of the profiles on the list, which Vice reported was used by banks as a reference tool for blacklisting customers.

The database is compiled using public domain sources, but some of the unsubstantiated allegations are pulled off right-wing blogs such as PipeLineNews, Militant Islam Monitor, DanielPipes.org and the Investigative Project on Terrorism.

The named author on one PipeLineNews cited in a profile was also listed as the director of Militant Islam Monitor, and the allegations cited by both sites were not sourced to any news site or government agency.

Pipes and Steven Emerson, who operates the IPT site, are recognized as "Islamophobes."

"There is nothing sophisticated going on here," said Ben Hayes, a consultant who specializes in terrorist sanctions and financial surveillance. "It is just World-Check trawling public domain sources for people who can be placed in any of the categories."

The head of Palestine Solidarity Campaign said its bank accounts were closed last year without explanation by Co-Operative Bank after the UK group was accused of terror links made by IPT and another blog.

"PSC is a completely lawful organization, going for 30 years, and we've never been questioned or challenged by any legal authority anywhere on anything and yet we've ended up terror listed," said Hugh Lanning, PSC chairman. "It's a political blacklist and it's outrageous."

World-Check claims to update 40,000 profiles per month, but a senior staffer told View that employees quickly reviewed between 300 and 600 profiles a day -- but without verifying sources.

Vice saw the profile of a British professor that had not been updated in more than six years, and the profile for an anti-war group had remained dormant for eight years.

Banks and regulators pretty much won't do business with any individuals or groups listed on the watch list, and because the list is confidential, most people never learn their inclusion kept them from getting a loan or had a transaction blocked.

Some of those who found out they'd been listed said they'd tried to appeal, but they said the process wasn't clearly outlined -- and two employees told Vice they'd never seen anyone successfully challenge their terror designation.

"Once a terrorist always a terrorist – no matter what he says, he stays where he is," said one senior analyst on the condition of anonymity.