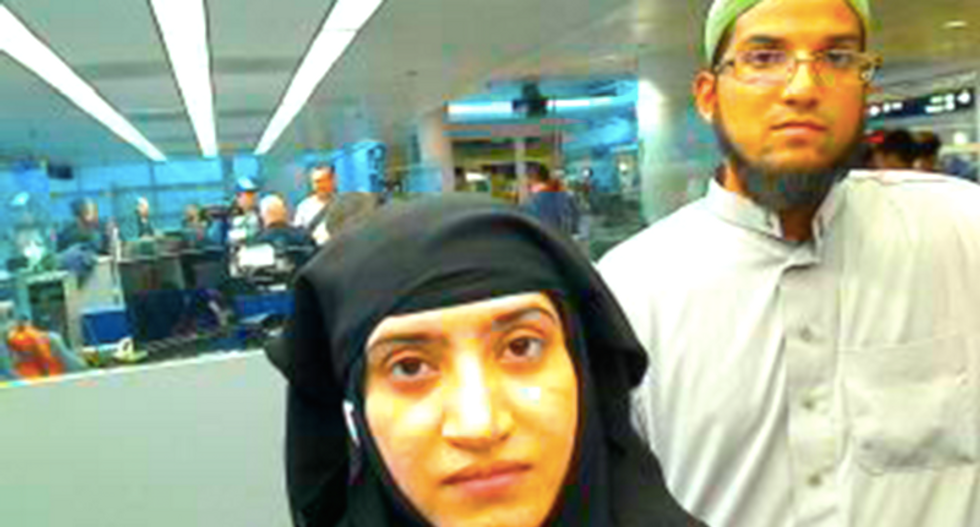 A judge on Tuesday instructed Apple to help the Federal Bureau of Investigation break into a phone authorities say belonged to Syed Rizwan Farook, one of the alleged killers in the Dec. 2 shooting rampage in San Bernardino, California.

FBI Director James Comey told members of the U.S. Congress last week that federal investigators have still been unable to access the contents of a cellphone belonging to one of the shooters due to encryption technology.