Lewis Black: Ted Cruz is so creepy and weird that no one notices he's a bully -- just like Trump 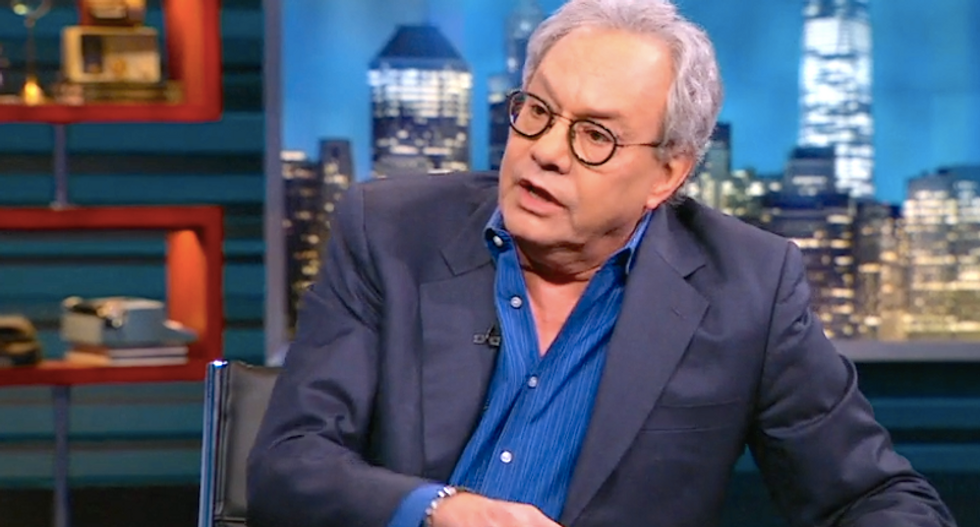 Lewis Black said the most surprising news out of Iowa was that Ben Carson, who briefly challenged Donald Trump for Republican frontrunner status, announced he was flying home to Florida for a change of clothes.

Black, who took part Tuesday in a panel discussion on "The Nightly Show," said he can't believe some voters went for Carson despite his latest bizarre pronouncement.

"That kind of leads into the other thing, that someone that really batsh*t crazy scores, like, 10 percent in Iowa," Black said. "I mean, seriously."

But Black said he had serious concerns about Rubio's qualifications for the presidency.

Wilmore suggested that racist opposition to Obama played a bigger role in limiting his accomplishments, and Black agreed to a point.

"It was absolutely that, but also it was dealing with -- it's the same position of a guy who's in the Senate who hasn't been in the Senate long enough," Black said.

Wilmore pointed out that Sen. Ted Cruz (R-TX), who won the GOP caucuses in Iowa, has a similar background -- and Black feigned a heart attack.

"Here's what Rubio's problem is right now -- both Trump and Cruz are both bullies," Black said. "So I think that they're going to kind of punch him. What I really find interesting about Cruz, after everything else, is that people don't seem to have noticed that he is a bully. Trump is an obvious bully. Cruz is the bully who acts weird, and he's acting weird all the time, and so you end up doing what the weird guy wants you to do so he'll stop acting weird."

Black suggested there may be a bizarre biological reason for Cruz's creepiness.