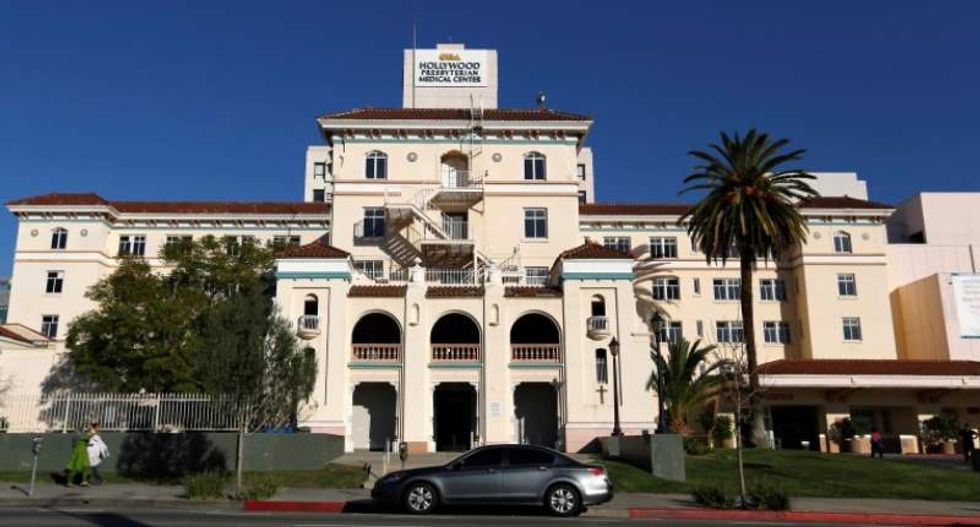 The president of Hollywood Presbyterian Medical Center said on Wednesday that his hospital paid hackers a ransom of $17,000 in bitcoins to regain control of their computer systems after a cyber attack.

Allen Stefanek said in a statement that paying the ransom was the "quickest and most efficient way" of regaining access to the affected systems, which were crippled on Feb. 5 and interfered with hospital staff's ability to communicate electronically.

Stefanek said there was no evidence that any patient or employee information was accessed in the so-called malware attack, and that the hospital fully restored access to its electronic medical record system this Monday.

"Patient care has not been compromised in any way," Stefanek said.

Stefanek said the attack locked them out of their systems by encrypting files for which only the hackers had the decryption key. He said the hospital notified law enforcement and computer experts worked feverishly to restore system access and uncover the source.

The origin of the computer network intrusion remains unknown but it bogged down communications between physicians and medical staff who suddenly became had to rely on paper records and doctors' notoriously messy handwriting, according to doctors and the Federal Bureau of Investigation.

The FBI and the Los Angeles Police Department are working to pinpoint the hacker or hackers responsible for the intrusion, FBI spokeswoman Laura Eimiller said on Wednesday.