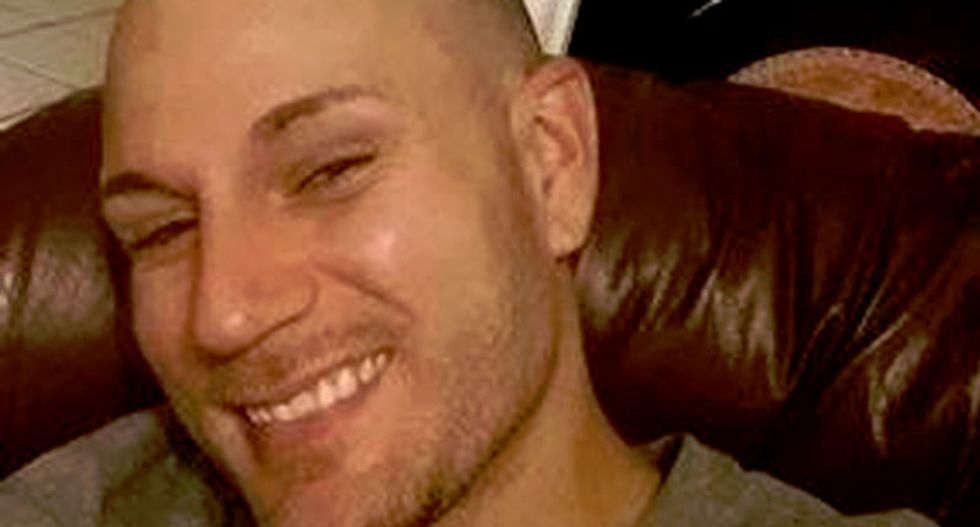 The hunt for a Missouri couple dubbed "Bonnie and Clyde," suspected in a crime spree across the South, ended on Friday when the man was killed and the woman wounded in a shootout with law enforcement in Florida, police said.

Blake Edward Fitzgerald, 30, and his girlfriend, Brittany Nicole Harper, 30, were wanted on charges of kidnapping, burglary and theft for crimes committed over the past week in Alabama, Georgia and Florida, the U.S. Marshals Service said.

The marshals service on Thursday offered up to $10,000 in reward money for information leading to their arrests.

Fitzgerald died and Harper was taken into custody and transported to a local hospital after a shooting overnight in Milton, Florida, according to the sheriff's offices in Santa Rosa and Escambia counties.

Further details were not immediately available.

The marshals service said the couple's crime spree that spanned three states began Sunday in Tuscaloosa, Alabama, where they were accused of kidnapping a hotel clerk and stealing his car.

They later released the hostage and ditched his vehicle before Fitzgerald entered a family's home in Vestavia Hills, Alabama, flashed a gun and took a woman at the residence hostage as he stole the family's car, federal authorities said.

The couple was then suspected of kidnapping a clerk from a convenience store that they robbed in Perry, Georgia, on Monday, and committing two more robberies in the Florida cities of Walnut Hills and Destin on Wednesday.

U.S. Marshal Martin Keely of the Northern District of Alabama said in a statement on Thursday that the "modern-day Bonnie and Clyde" were armed and dangerous and had a history of violent crimes.