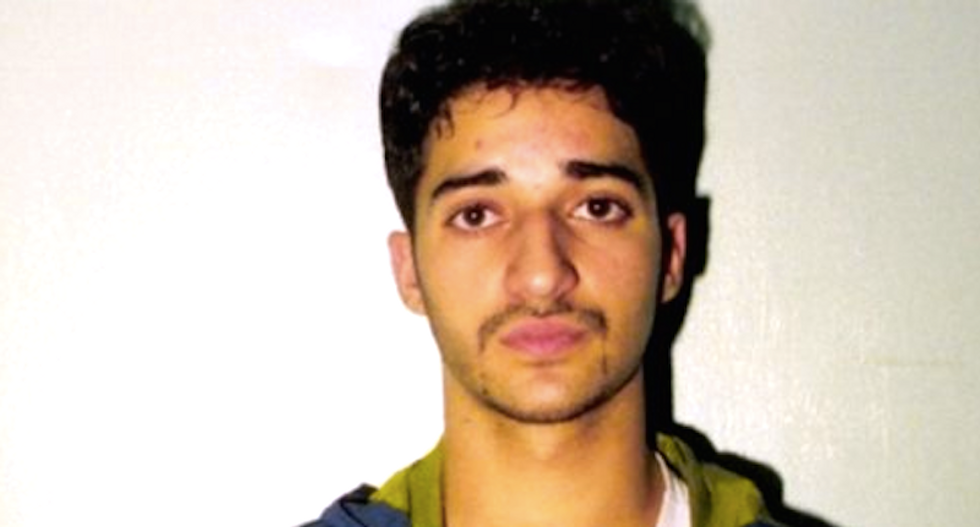 A Maryland judge on Wednesday will begin hearing the case of a man whose 2000 murder conviction was called into question by a "Serial" podcast that was downloaded millions of times.

The three-day hearing in Baltimore City Circuit Court will examine cellphone tower records and a potential alibi for Adnan Syed, 35, who was convicted of murdering his ex-girlfriend, 18-year-old Hae Min Lee, in 1999, and is serving a life sentence.

Welch in November ordered a hearing to look into questions raised by Brown over cellphone tower records that prosecutors used to show that Syed was at the site in a park where Lee was buried.

Syed's lawyers have said in court papers that phone company AT&T had indicated when it provided the data that incoming calls could not be used to determine location, but prosecutors used records on incoming calls to convict him.

Welch also will hear testimony from Asia McClain, a high school classmate, on a possible alibi for Syed. McClain did not testify in the trial, but said in an affidavit that she saw Syed at a library around the time of Lee's murder.

The killing was the subject of the podcast "Serial" in October 2014. The podcast, released by public radio station WBEZ in Chicago, has been downloaded more than 68 million times, CBS reported last year.

In May, a ruling from the Maryland Court of Special Appeals opened the door for Syed to call McClain as a witness. The court returned the case to Baltimore City Circuit Court to reopen post-conviction proceedings.