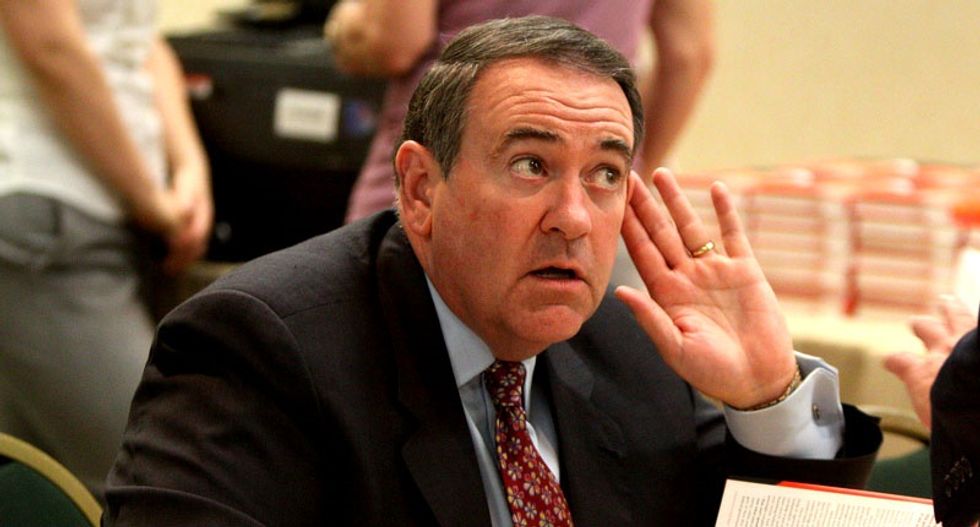 Mike Huckabee suspended his bid for the Republican presidential nomination on Monday night, the former Arkansas governor announced on Twitter after garnering little support in the Iowa caucuses.

"I am officially suspending my campaign," he said on Twitter. "Thank you for all your loyal support."

Huckabee, who won the Iowa caucuses in 2008, had less than 2 percent of the vote on Monday with 85 percent of precincts reporting, according to the Iowa Republican Party.