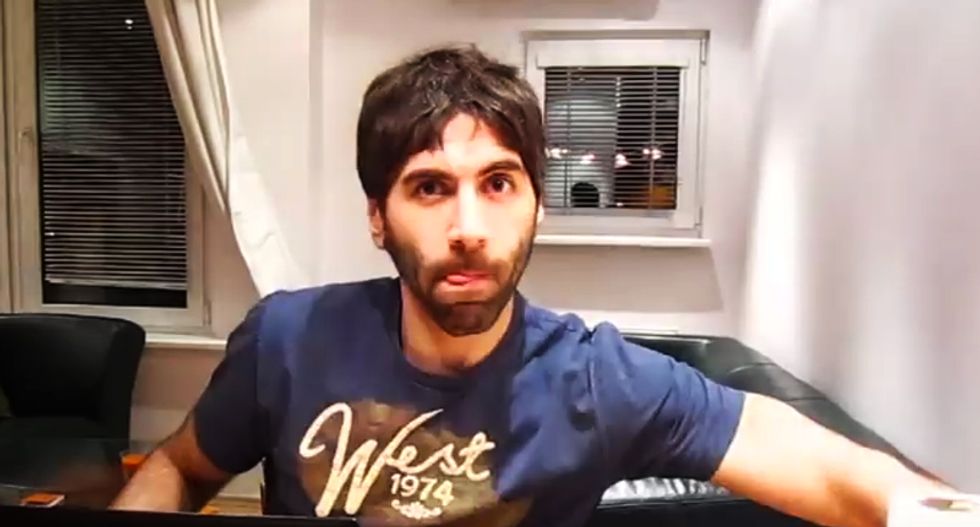 Valizadeh called off the events on his website, Return of Kings, stating that he "can no longer guarantee the safety or privacy of the men who want to attend." However, he said, "I can't stop men who want to continue meeting in private groups."

The proposed gathering was hit with overwhelming criticism since Valizadeh first announced his plans to hold 165 events in 43 countries on Saturday, with many opponents citing a blog post last year calling for rape to be legalized on private property.

"By attempting to teach men not to rape, what we have actually done is teach women not to care about being raped, not to protect themselves from easily preventable acts, and not to take responsibility for their actions," he wrote at the time.

Nevertheless, not only were counter-protests planned at various sites, but the hacker collective Anonymous also targeted Valizadeh's website and claimed to have taken it down.

According to the Dallas Morning News, Texas Gov. Greg Abbott (R) also denounced the group and said it was not welcome in his state.

"I've spent much of my career protecting women from such vile and heinous acts, and it won’t be any different on my watch as governor," Abbott said in a statement.