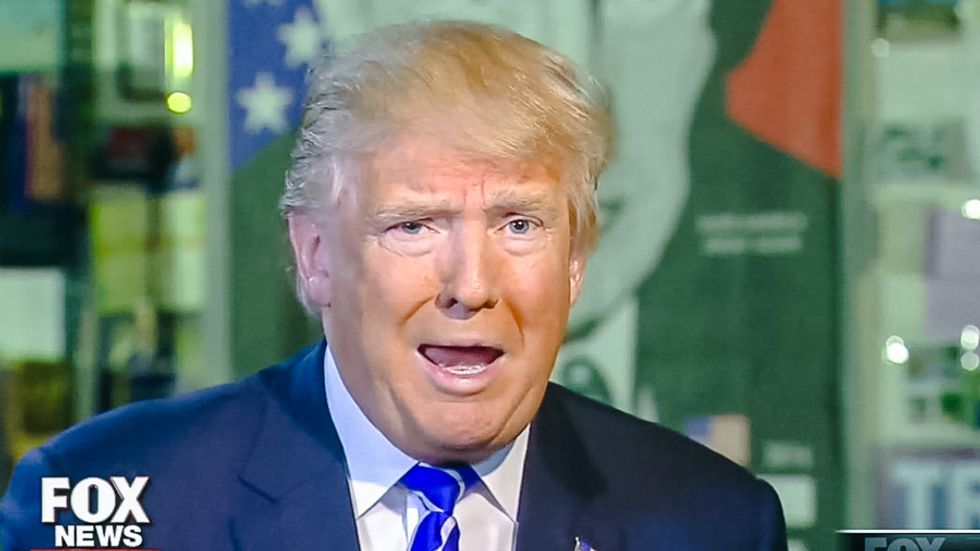 Muslim Public Affairs Council (MPAC) has challenged Republican presidential candidate Donald Trump to a debate "on the issues" that Trump has "raised about Islam and Muslims," The Hill reports.

"Ever since you announced your run for Presidency of the United States, you have scapegoated the American Muslim community and other minority groups for all your perceived ills of America," the group wrote in a letter referencing Trump's history of anti-Muslim statements.

"You rely on the promotion of fear and Internet lies to fuel the flames of hate and divisiveness across our country," the letter said, referencing the recent internet hoax about bullets being covered in pig's blood killing Muslims that Trump repeated in a speech. "Well, we have news for you: We will no longer be bullied. We will no longer be your punching bag."

The group accused Trump and his supporters of being afraid of anything that is different from them and telling him that they "will no longer be bullied" and serve as the right-wing punching bag.

"You have no understanding of the world in which you live," the letter reads calling out Trump's policies. "That’s why you insist on backward policies, such as building walls and segregating communities based on religion, as a desperate attempt to create a false sense of strength and security, and to preserve your distorted view of what makes America great."

They closed by bravely poking the bear that is Trump saying that someone with his "strength and knowledge in such matters" surely wouldn't be afraid of debating their group. As of Sunday, Trump's campaign has not responded to the challenge.