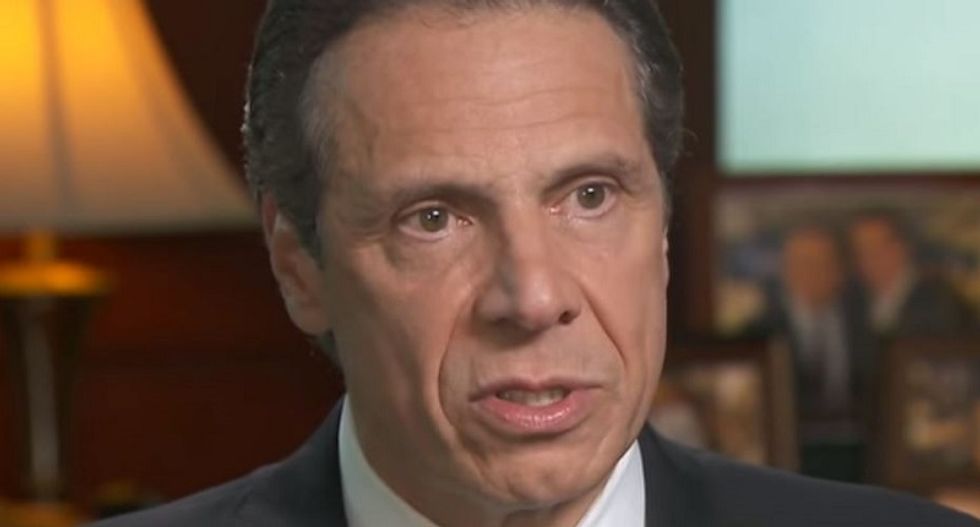 The executive action, which the governor was to announce on receiving a National Equality Award from the Human Rights Campaign on Saturday night, will make it illegal for any organization licensed or funded by the state to offer such “therapy”.

New York has long been at the forefront of gay rights movement, Cuomo said in a statement. He called conversion therapy a “hateful and fundamentally flawed practice that is counter to everything this state stands for”.

Conversion therapies have long been opposed by the American Psychiatric Association; a recent federal report concluded they were “inappropriate and reinforce harmful gender stereotypes”.

Measures to prevent licensed professionals from using conversion therapy on minors are already in place in California, New Jersey and Washington DC. States including Oregon and Illinois have introduced similar legislation.

The announcement of the executive action – taken after a bill to outlaw the practice last year stalled in the Republican-controlled state senate – was not universally approved.

Jason McGuire, executive director of New Yorkers for Constitutional Freedoms, told the New York Daily News : “We have supported, and continue to support, the rights of people who have unwanted same sex attractions to seek the counselling they desire.”

“No young person should be coerced or subjected to this dangerous so-called therapy, which has been linked to youth substance abuse, depression, homelessness, and even suicide,” he said.