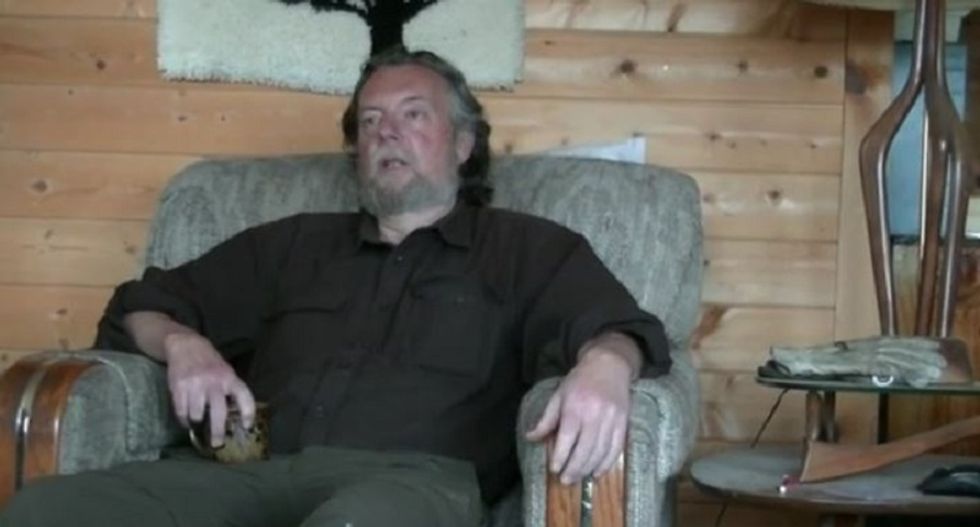 A man believed to have shot and killed a Colorado sheriff's deputy and wounded two others was known as an Occupy Denver activist, the Denver Post reports.

Martin Wirth, 58, was apparently in foreclosure proceedings on his home, on which he defaulted in 2013, according to the Post. Deputies from Park County went to carry out the eviction at about 9:30 a.m. on the property in Bailey, a rural community between Colorado Springs and Denver.

The paper reports that Wirth was involved in the shooting, and the shooter died. It is unclear if he took his own life or was shot by deputies.

According to Colorado Bureau of Investigation spokeswoman Susan Medina, the suspect opened fire with a rifle when the deputies approached. One was critically wounded and the other is expected to recover.

"It's a very fluid situation," Medina told the Post. "It is a dark day."

Wirth was a foreclosure activist, a cause popular with Occupy, which became prominent during the height of the foreclosure crisis. Activists were organizing a "non-violent eviction resistance" at his home, according to the Colorado Foreclosure Resistance Coalition.

From the Coalition's website it appears Wirth was representing himself in court. Wirth also ran for state Senate in 2014 as a member of the Green party but was beaten by his GOP rival.

"As many of us know he has been fighting a valiant battle in court over his property," the website says. It then goes on to imply something nefarious occurred when a judge who seemed to favor Wirth was replaced with another judge who they felt already had his mind made up against Wirth.

In a video posted to the group's page, Wirth says he stopped paying his mortgage because he believed that his mortgage lenders were a bunch of "crooks."