Oklahoma shelter gets rid of unclaimed dogs by shooting them 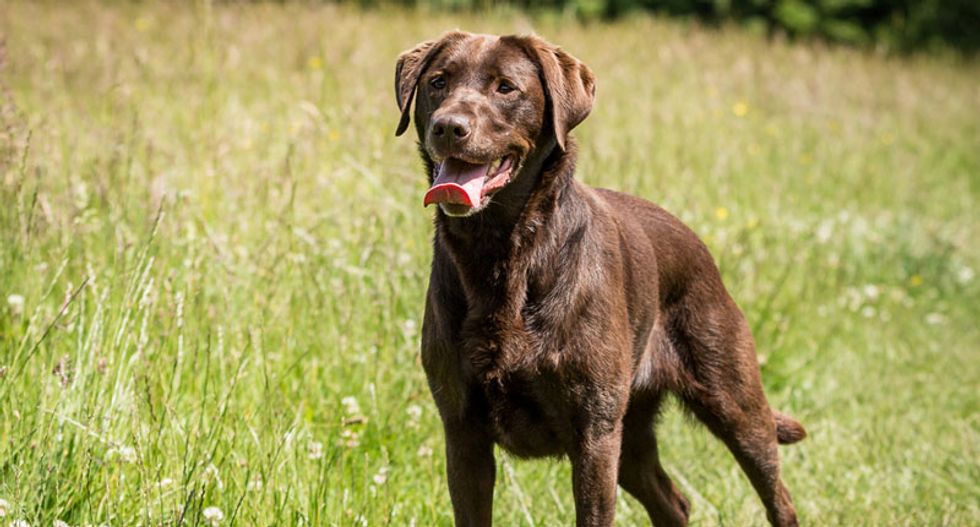 An animal shelter in an Oklahoma town that has euthanized dogs by shooting them is under intense criticism by residents, and the mayor said on Thursday the practice is rare but would be stopped while the shelter is investigated.

Residents of Bristow, a town of about 4,200 people southwest of Tulsa, have accused the animal shelter of fatally shooting at least three dogs in the past week and have petitioned the mayor to end the practise.

"We are not going to shoot dogs anymore and we will try to work with local vets to help us," Bristow Mayor Leonard Washington said. "Shooting dogs is not a common practice, and this was a rare situation."

Oklahoma law requires that animals be euthanized in a humane fashion, but does not define humane. For cities under 10,000 people, the law allows for “any humane method” to euthanize shelter animals.

Washington told local media that shooting the animals was legal. He said an animal control officer decided whether to take an animal to a vet for euthanasia or use a gun to end its life.

According to the Central Oklahoma Humane Society, the most accepted form of humane euthanasia is by injection but many rural communities lack resources when dealing with stray animals.

“We are a proponent of humane methods, and shooting would not be something we endorse," said Sue Della Maddalena, president and chief executive of the Central Oklahoma Humane Society.