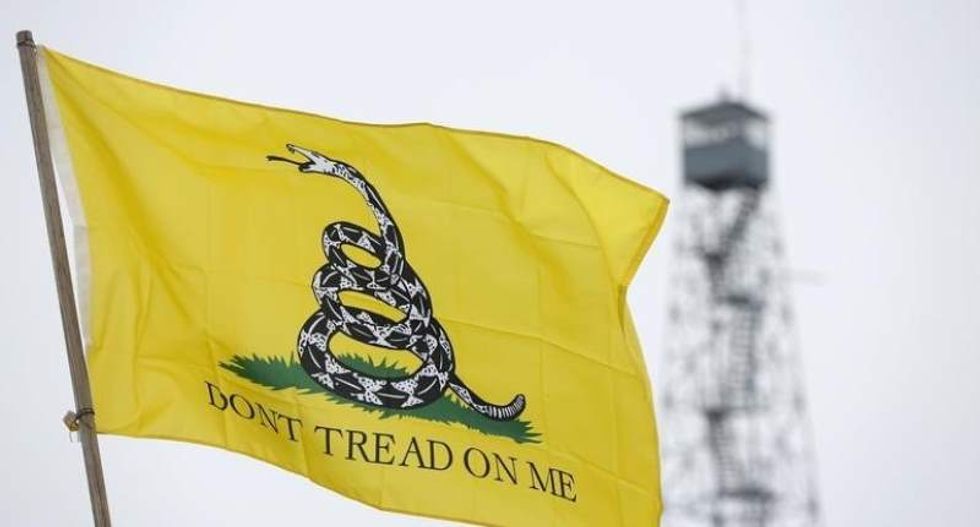 One of the final four militants arrested in the armed occupation of a federal wildlife refuge in Oregon was granted a pretrial release from jail on Friday on condition that she avoid contact with any of her co-defendants, including her husband.

Sandra Anderson, 47, along with her spouse, Sean Anderson, 48; Jeff Banta, 46; and the very last holdout, David Fry, 27; surrendered peacefully to the Federal Bureau of Investigation on Feb. 11, ending a 41-day standoff at the Malheur National Wildlife Refuge in remote eastern Oregon.

The four holdouts were indicted the prior week along with 12 others previously arrested, including protest leader Ammon Bundy, on charges of conspiring to impede federal officers during the occupation.

A 13th participant in the protest who acted as a spokesman for the group, Robert "LaVoy" Finicum, was shot dead during a confrontation with the FBI and state police on a snow-covered roadside on Jan. 27.

The takeover at Malheur, which began on Jan. 2, was sparked by the return to prison of two Oregon ranchers convicted of setting fires that spread to federal property near the refuge. The occupation also was directed as a protest against federal control over millions of acres of public land in the West.

Under terms of her court-ordered release, Anderson is required to find and maintain full-time employment or approved schooling, or a combination of the two, as directed by pretrial services officials.

She also is barred from owning or possessing firearms, traveling outside of Oregon or her home state of Idaho without prior approval, or having any contact with her co-defendants, including her spouse, who remains incarcerated.

She was required to undergo mental evaluation and counseling at the direction of the U.S. Pretrial Services Office.

At the time of his surrender, Sean Anderson had a warrant out for his arrest in his previous home state of Wisconsin on misdemeanor charges from 2014 of resisting an officer, marijuana possession and possession of drug paraphernalia, according to court records.