Planning ahead: Did blunt talking Chris Christie go easy on Trump during campaign? 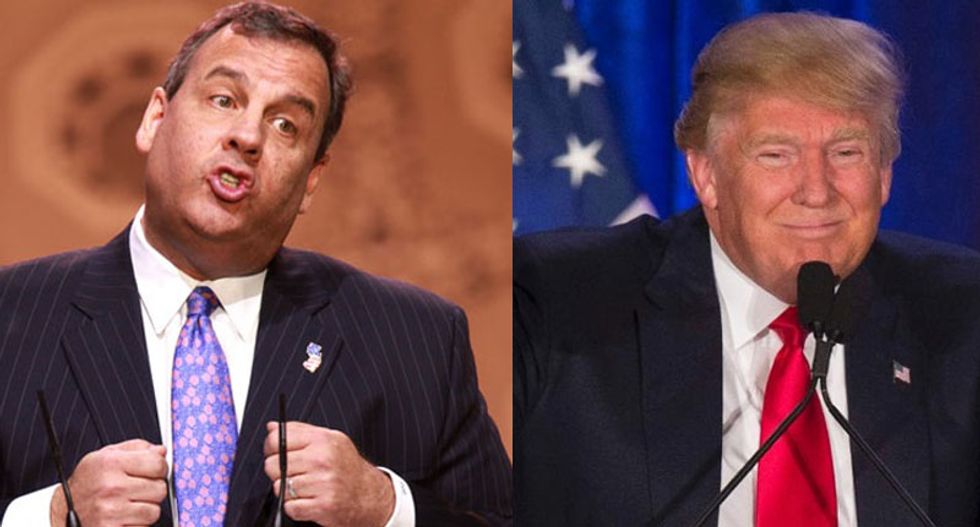 Did blunt-talking Christie pull his punches with Trump during campaign?