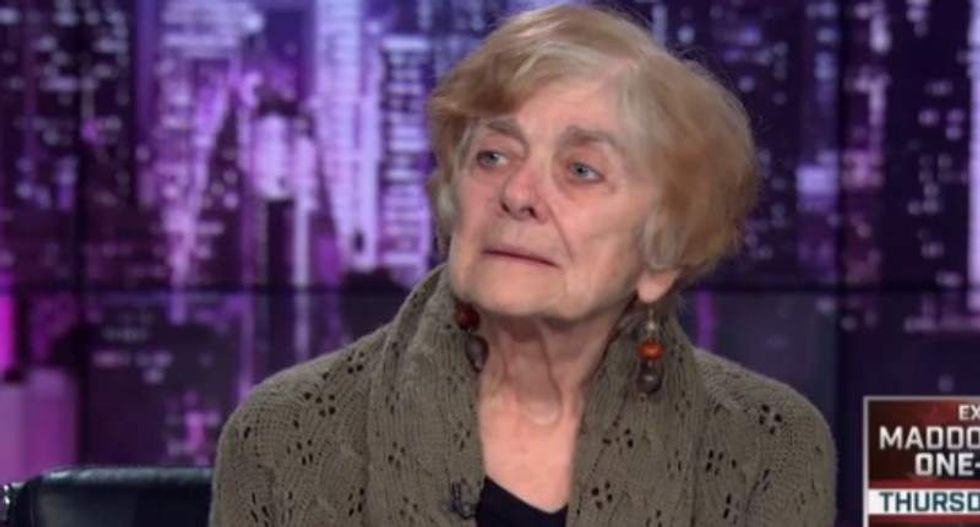 "People mean a lot of different things by it," she told MSNBC's Lawrence O'Donnell. "You could also call Bernie Sanders a New Deal Democrat and you wouldn't be wrong. And maybe he's not even a very left-wing New Deal Democrat."

Piven, a professor of sociology and political science for the Graduate Center at the City University of New York, observed that people are "eating up" Sanders' policy ideas, which she described as unique to the American left-wing.

"The younger voters, when you poll them on this word 'Socialism,' it is not a bad word," O'Donnell said. "Polls always used to return Socialism as just about the worst word that you could associate with them."

That negative connotation, Piven said, was the outcome of propaganda and jingoism in popular culture. But at its root, she added, "Democratic Socialism" means that there should be democratic control of the economy's main functions.

"I happen to believe we desperately need to do that, and so does Bernie Sanders -- but not in radical ways," she told O'Donnell. "He's not proposing to take over anything. He's just proposing to redistribute the concentrated wealth that we've been producing in this society to make sure young people have jobs, that people working have medical leave, that they can spend some time with their children. These are minimal things in rich, industrial countries."