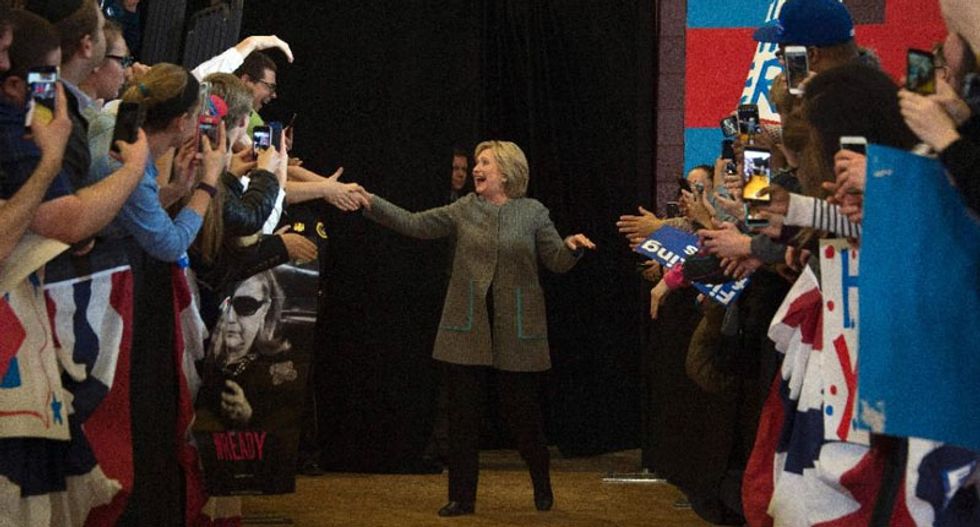 Bernie Sanders' presidential campaign said it raised more than $20 million in January, mostly from small donors, in what it called a "powerful demonstration" of grassroots support.

That would represent a dramatic acceleration in fund-raising by the Democratic presidential candidate from Vermont, who averaged raising about $11 million a month in the last quarter of 2015 -- $33 million for the period -- and it would indicate an ability to stay in the US race for the longer haul.

Campaigns are not required to report January totals just yet, so the Sanders announcement was seen as an effort to create a sense of growing momentum and broad-based appeal on the eve of the key Iowa caucuses.

His main rival Hillary Clinton, who has not released January figures, said Sunday that she raised $37 million in last year's fourth quarter, or just over $12 million a month.

Clinton's campaign said for all of 2015, she raised $112 million -- the most ever of any non-incumbent candidate in a non-election year.

She has set a goal for the first quarter of this year of $50 million, and has aggressively stepped up fund-raising efforts, deploying her husband Bill Clinton, her daughter Chelsea, and other high-profile surrogates.

The Sanders campaign said "nearly all" of its January take came from more than 770,000 online donors, whose donations averaged $27 apiece.

That would mean most are nowhere near the federal limit of $2,700 per individual that can be given to a federal candidate.

The Clinton campaign said earlier that 94 percent of its fourth-quarter donations came in increments of $100 or less.