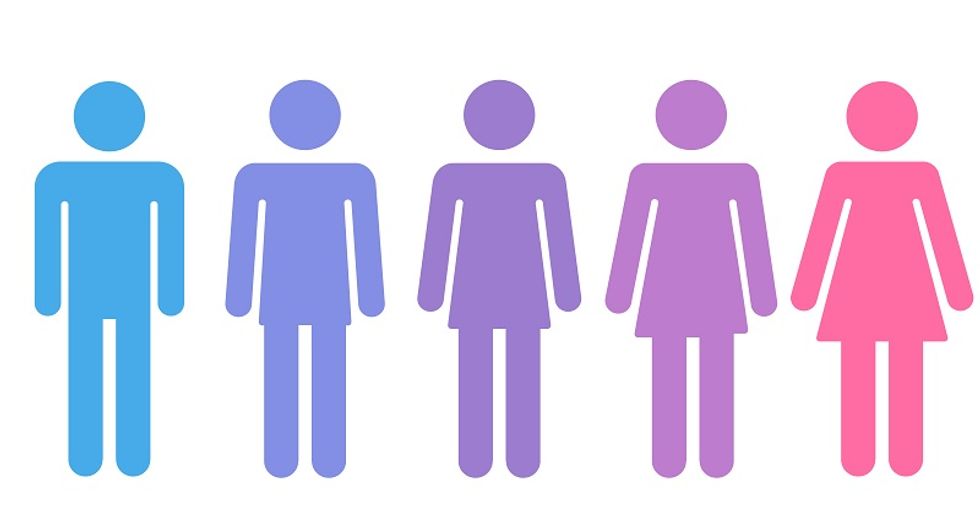 A transgender student who identifies as male was suspended from his South Carolina high school after a teacher saw him using the boy's bathroom, WMBF reports.

That ended at Socastee High School when a male teacher was leaving the boys' bathroom as the student was going in, WMBF reports.

"He must've looked at his records and saw the sex on his records because that's the only way he could've known,” the student's mother said.

The next day, the boy was called in by administrators and told he must use the girls' bathroom or go to the nurse's office.

"If he started using the girl's bathroom in 12th grade, it's going to create a problem. I felt like that would be dangerous," his mom said. "The nurse's office is downstairs on the first floor of the school and the school has three stories."

The boy was holding it, which his mother worried was unhealthy. So she told him to keep doing what he had been all along and use the boys' bathroom.

After the student was seen by teachers using the boys' bathroom about 2 weeks ago, he was suspended.

"They did not give me a copy of the write up,” his mother told the station. “They did not talk to me."

The student's mother enrolled him in an online school, but it means the student is missing out on all the activities he was involved in, including having to drop out of a school play.

"Let the transgender kids be themselves,” she told the station. “Let them be safe and let them be comfortable. Let them have their education in an environment where they are not harassed or felt to be unsafe.”

No explanation was given as to why the teacher was in the students' restroom.

The mother said she received an email from the Department of Education, which seemed to indicate the school was in the wrong, WMBF reports.

"The Department of Education said Title IX covers sex discrimination for all LGBTQ students and several court cases have settled in favor of transgender students who had been denied access to bathrooms and locker rooms with which they identify.