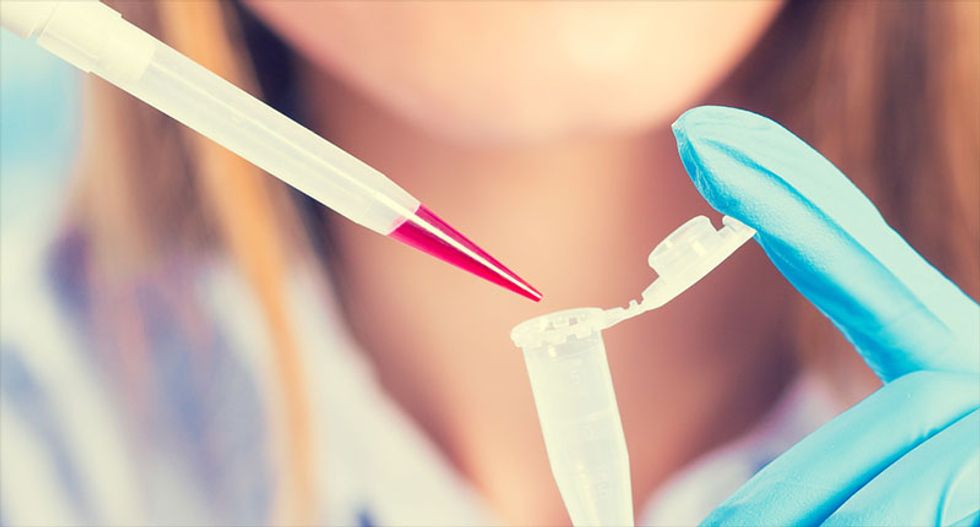 Scientists Shannon Morris, Melissa Lee and Kevin Rafferty are suing the crime lab that they were fired from at New York State police department. When the two tried to correct errors they saw in the lab, they say they were silenced and others retaliated against them because the errors were working out in their favor to garner more prosecutions.

The department was working to implement a computerized DNA analysis system called TrueAllele which would guarantee results of the tests are correct. But because of pressure from the police to get more convictions, the use of the system was scrapped.

Their attorney John Bailey explained, "there are people that are very pro-prosecution. They were putting pressure on scientists to reach conclusions that were not scientifically valid. That’s what my clients were objecting to."

The three scientists have worked for the department for over 20 years with otherwise unblemished records. Of the 37 total staffers that were trained using the TrueAllele system, Morris, Lee and Rafferty were the most vocal in their criticisms of the department's old analysis method. They explained that it wasn't long before they were singled out in an "internal investigation" and accused of ethical violations. It served as a pretense to silencing them and blocking the program's full implementation.

State Police spokeswoman Kristin Lowman said the agency used the TrueAllele system but canceled it a year before their five-year contract was up. "The program was not progressing because of the internal investigation. The State Police is committed to the technology and is seeking a new request for proposals to move forward," she said.

A second case has also been filed in New York City. According to a CBSNews/AP report, after she questioned the use of the DNA profiling technique, Dr. Marina Stajic was told she could retire or be fired from her job as the lab's director. Critics have argued that the system, known as "low copy number," is unreliable and should not be used in court. Stajic says in the lawsuit documents that her superiors were “displeased that [she] appeared to be aligned with the criminal defense lawyers on the commission” whom she “viewed as adversarial."

“Courts in all five boroughs have recognized that OCME’s DNA techniques are reliable and generally accepted by the scientific community,” the Medical Examiner's office spokeswoman Julie Bolcer said in a statement to CBS.

Lowman claims police aren't concerned about the validity of testing, however, "We were audited by the American Association for Laboratory Accreditation on all aspects of our forensic biology (DNA) operation and are in full compliance with all of our accrediting and oversight body requirements."

Neither case has gone to court as of yet.