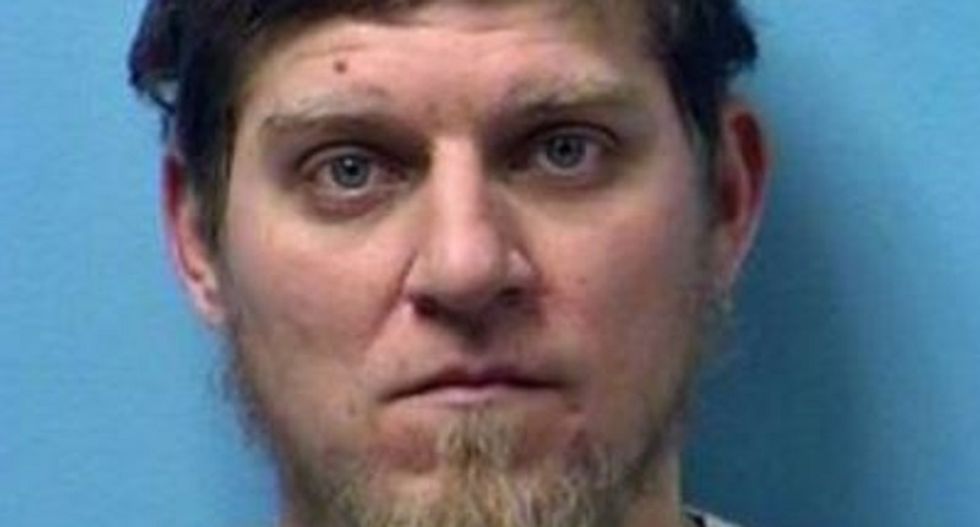 Police have arrested a Minnesota man who pointed a gun at his girlfriend because he was jealous of her nursing infant, according to ABC6.

Nicholas George Lehmeier, 28, of Cold Spring, a city in the central area of the state, was arrested after the woman reported years of domestic and physical abuse. The couple's other children had already been removed from the home and Lehmeier criminally charged for abusing them.

The incident happened on the first day the couple was allowed to bring their baby into their home, ABC6 reports.

The woman was sitting on the couch when Lehmeier became upset that she was paying attention to the baby and not to him. He then blamed her for the children being removed from the home and went to get a 12-gauge shotgun, loaded it, and aimed it at her and the baby.

He pulled the trigger but the gun didn't go off.

Lehmeier then got a second gun, a revolver and said, "One bullet is all I need to end this." The woman asked him to let her put the baby in bed so the child wouldn't be harmed.

According to ABC6, Lehmeier fired the gun out the window.

Lehmeier had been charged with maliciously punishing a child in April and pleaded guilty to fifth degree assault. As a result, the couples five children were all taken from the home. The woman said she never reported ongoing abuse because he had threatened to kill her and her children.

Co-workers told authorities the woman often had bruises and that Lehmeier controlled her private life and finances.

He faces seven years in prison if convicted on charges of assault with a deadly weapon. ABC6 did not report whether the man owned the firearms legally.