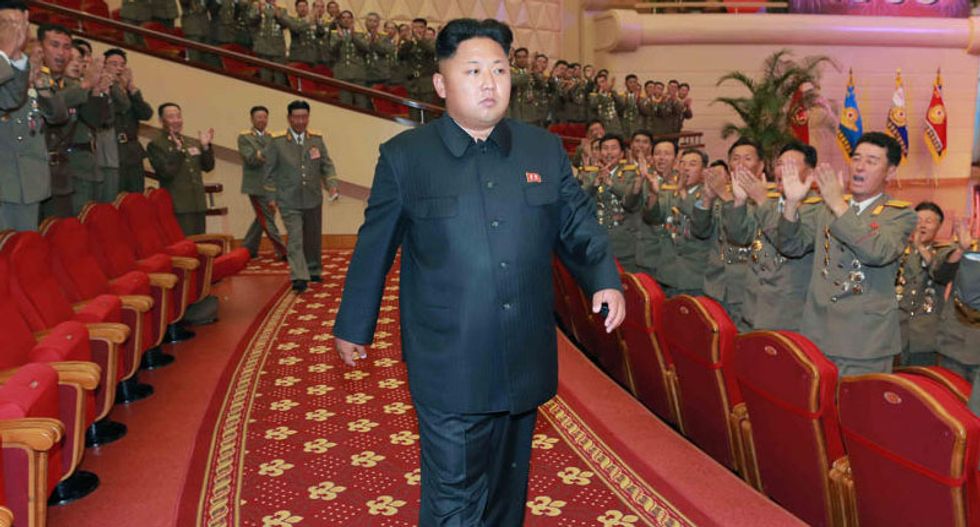 The South Korean navy fired warning shots at a North Korean patrol boat that intruded over their disputed maritime border Monday, a day after the North's launch of a long-range rocket raised tensions.

The defence ministry in Seoul said the North Korean vessel crossed the Yellow Sea border just before 7:00am (2300 GMT Sunday).

The de-facto maritime boundary between the two Koreas -- the Northern Limit Line -- is not recognised by Pyongyang, which argues it was unilaterally drawn by US-led United Nations forces after the 1950-53 Korean War.

Both sides complain of frequent incursions by the other and there were limited naval clashes in 1999, 2002 and 2009.

Incidents like Monday's intrusion are quite common and rarely escalate into anything more serious.

However, South Korea is on a high state of alert following Sunday's rocket launch, which Seoul insists amounted to a disguised ballistic missile test.